Trenčín Mesto Módy Returns to the City of Fashion in September 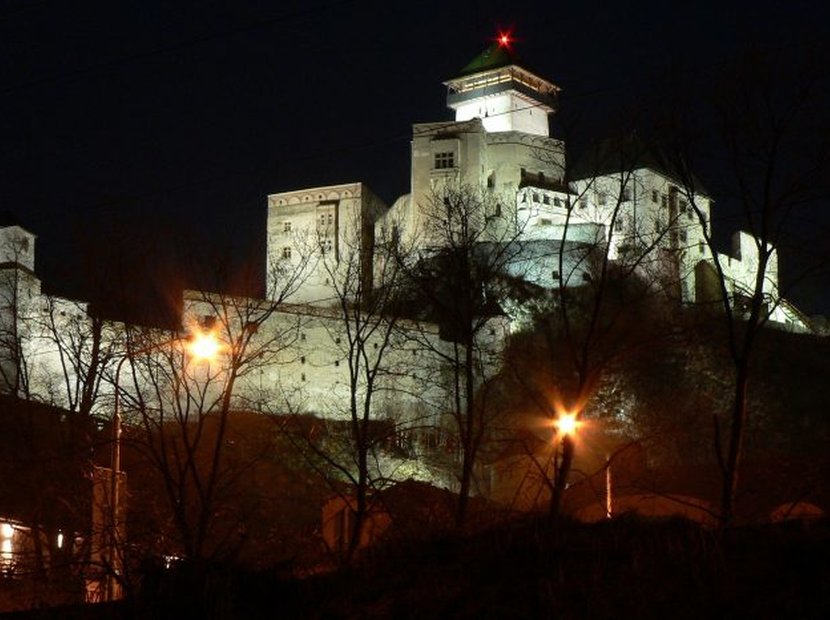 Bratislava
Trenčín Mesto Módy, a legendary fashion festival, will return after nearly a decade pause to the Slovak "city of fashion" in September.

Bratislava got a fashion map

“The map from 2014 was kind of so-so since there were only a few such shops in Bratislava at the time,” said Dana Kleinert, fashion designer and the director of the Slovak Fashion Council cited by the Slovak Spectator.

Because local fashion is big in Bratislava, the city needed a map to promote these businesses. The guide is valuable for locals and foreign visitors alike.

Trenčín Mesto Módy was a big deal in former Czechoslovakia. This year, local authorities try to revive what was once regarded as a glorious tradition. It will take place September 22-23, 2017 at the Expo Center in Trenčín. Visitors can look forward to discovering well-known local brands, but also young talent showcasing their works for the first time. Trenčín is about an hour drive from Bratislava. The city lies of the central Váh River valley near the Czech border. It is dominated by the Trenčín Castle, the most important landmark of the city, protected as a National Cultural Monument of Slovakia. The castle houses the Trenčín Museum, documenting the history of the region and of the castle – exhibitions of historic furniture, weapons, pictures and other artifacts as well as a castle gallery, archaeological collections, and much more. Another cultural landmark worthy of attention is the Trenčín Synagogue, built in 1913, which is a cultural center with exhibitions and concerts.