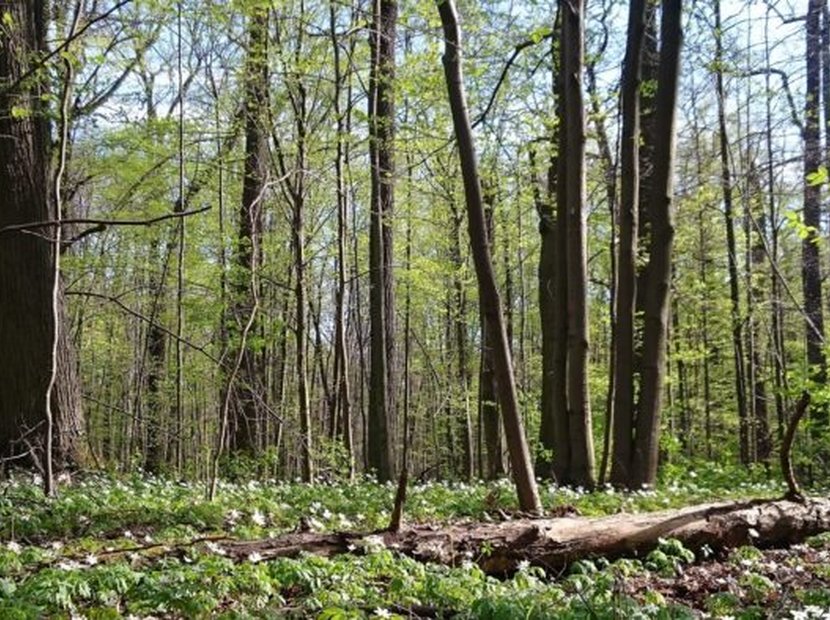 Warsaw
The John III Sobieski Reserve in Warsaw is a forest area in the north-eastern part of the Wawer district. It is one of the locals' favorite spots to escape the summer sun. The John III Sobieski Reserve is one of the natural protected areas that form the Masovian Landscape Park, or Mazowiecki Park Krajobrazowy, as it is known locally. Covering an area of 143.7 km², the park which comprises nine nature reserves, within the Masovian Voivodeship (Garwolin County and Otwock County). The park was created to protect the local forests, as well as other valuable habitats and natural areas on the right side of Vistula River. The Mazowiecki Landscape Park is connected with Warsaw by a net of walking and cycling tourist trails. The locals enjoy the King John III Sobieski Reserve for hikes and nature discovery. The reserve is named to honor John III Sobieski, the King of Poland and Grand Duke of Lithuania from 19 May 1674 until 17 June 1696. The reserve boasts 113.56 hectares of forested land - mainly linden-oak and pine-oak woods - and it was created in 1952. Among the protected plants found in the forest, you will discover the lily of the gold and lily of the valley. According to the official website of the reserve, the forest is a refuge for animals rarely found in the vicinity of Warsaw, such as badger and forest marten and birds: black woodpecker, medium woodpecker, buzzard, and dove. Besides the King John III Sobieski Reserve, the Masovian Landscape Park also boasts the following eight reserves: Świder, Pogorzelski Mszar, Na Torfach im. Janusza Kozłowskiego, Bocianowskie Bagno, Grądy Celestynowskie, Żurawinowe Bagno, Czarci Dół, Szerokie Bagno. The King John III Sobieski Reserve (Rezerwat im. Króla Jana Sobieskiego) has a landscaped area with benches and trash bins, as well as an educational trail, and numerous hiking trails. Several monuments and memorials can be found in this park, including a cemetery of the heroes of the World War II.