Fun and Free Things to Do in Warsaw 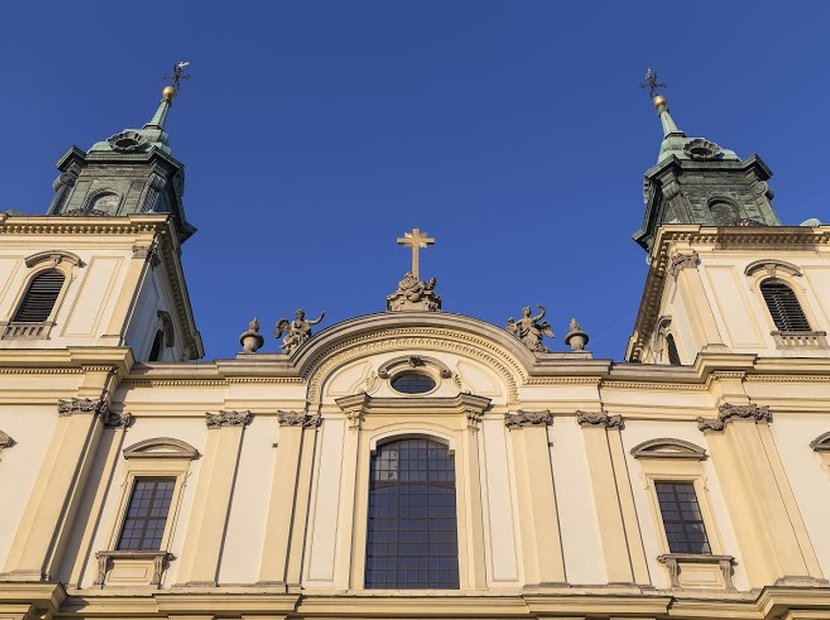 Warsaw
If you happen to be staying at Mamaison Hotel Le Regina this weekend, there are many interesting things to see and do in the city, and many of them are free. Saturday at noon, head to Zachęta Narodowa Galeria Sztuki (pl. Małachowskiego 3) for the fourth national Free Art Day edition, featuring artworks by Ai Weiwei, Edward Krasiński, Karol Radziszewski, Aneta Grzeszykowska and Sandro Miller. On Sunday, also at noon, Bemowo Dances the Tango is a free dance workshop at Bemowskie Centrum Kultury on ul. Górczewska 201. Later, at 17:00, at the Fryderyk Chopin University of Music concert hall, you can attend, free of charge, a chamber concert performed by foreign UMFC students. Among them, pianists Carlota Arcos Cano, Ricardo Ruiz Ruiz and Gulia Avellina, soprano Tatsiana Zialevich, and others. In the programme: F. Chopin, A. Skriabin, G. Cassado, G. Rossini, F. Liszt, M. de Falla. There's also a concert of the Sinfonia Varsovia Orchestra at the Polin Museum on Sunday, April 19, at 19:00, part of the 72nd anniversary of the Warsaw Ghetto Uprising. Speaking of the 72nd anniversary of the Warsaw Ghetto Uprising, don't miss the ceremonies at the foot of the monument to Ghetto heroes. You can also enjoy a leisurely stroll in Park Skaryszewski, a historic landscape park in the Pradze-Południe neighborhood of Warsaw, declared the Most Beautiful Park in Poland in 2009. This is not a touristic spot, rather a local gem, designed as an urban park center for recreation and relaxation, with a developed communication network, adapted to the contemporary horse traffic. At the heart of the park there's an artificial lake, surrounded by rich vegetation, counting about 280 species of trees and shrubs. There's also an artificial waterfall and a beautiful rose garden, perfect for romantic walks in the summer. 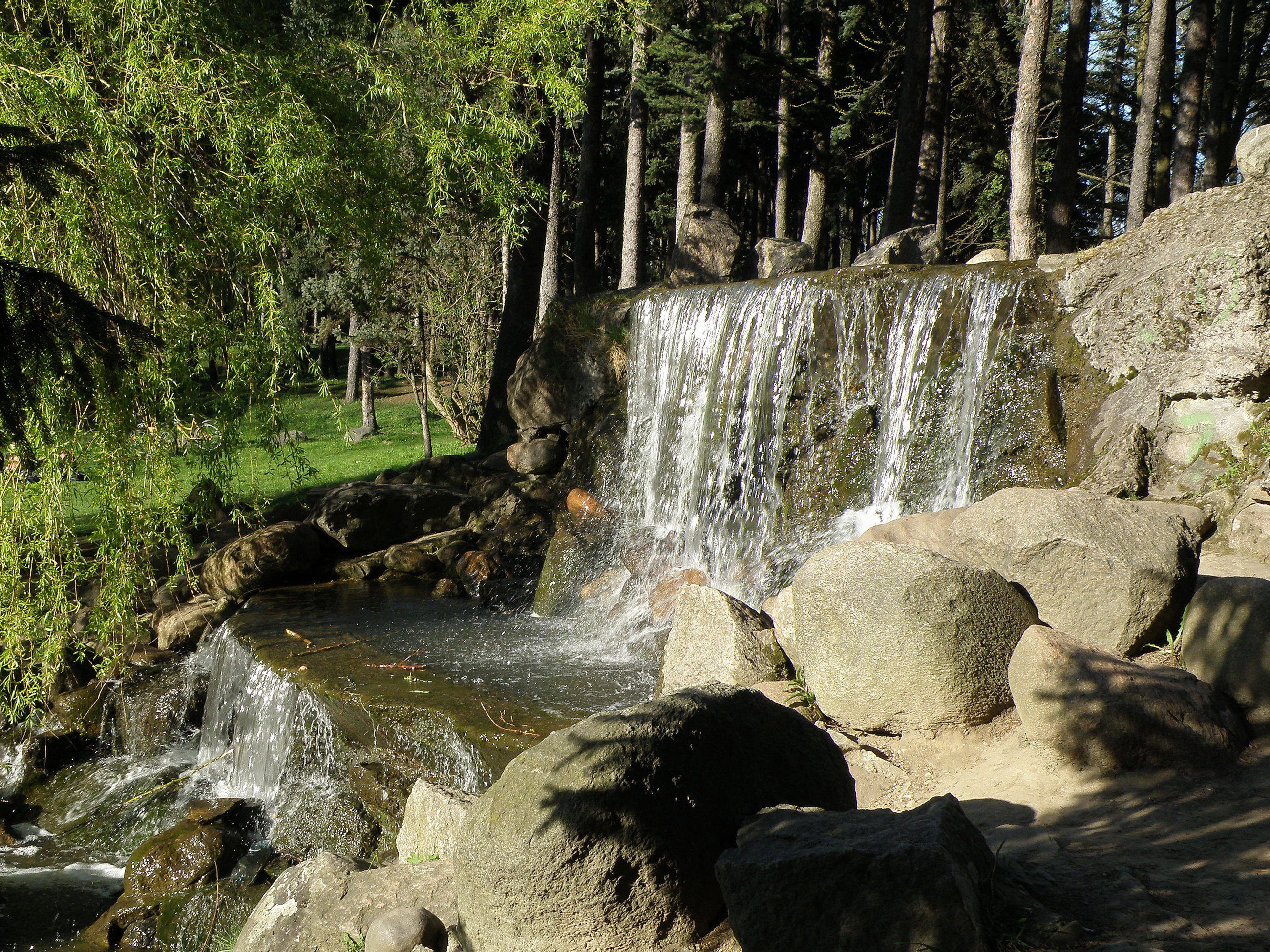 The waterfall in Park Skaryszewski (Photo by Alina Zienowicz) The UW Library garden on Dobra 56/66 is a true gem: it is a rooftop botanical garden, designed by Irena Bajerska, and ranking among the largest and most beautiful roof gardens in Europe. It spreads over 10,000 m², boasting a multiplicity of plant species and varieties: flowering shrubs, junipers, Siberian peashrubs, willows, dwarf mountain pines, and much more. There's also a fish pond, connected by a stream to an artificial stone with a small fountain. Ducks are populating the waters and the shores of the pond: a true attraction for children visiting the garden. All segments of the garden are interconnected with paths, bridges, and pergolas, and the views over Warsaw from here are simply breathtaking. The Cathedral Basilica of the Martyrdom of St. John the Baptist is another place you could visit without spending a dime: besides admiring its outstanding architecture and beautiful religious art, you can also come here for a concert of sacred music - albeit there is a small entrance fee charged for such events. Warsaw is also the city of Chopin, who was born here. The official Chopin route suggested by the City of Warsaw was inaugurated in connection with the 200th anniversary of Chopin’s birth in 2010. When you follow the route, you will find several multimedia benches, which have an interactive sound system that will play Chopin’s music. There are 15 spots where you can rest on one of Chopin’s Benches, all connected with landmarks that played an important role in the life of the composer. For instance, at Radziwiłł Palace, where Chopin performed for the first time in public, the bench will play RONDO in C minor, Op.1; 32”. At the Holy Cross Church, you will listen to the MEMORIAL MARCH from SONATA in B minor, Op.35; 45”; while the bench on Miodowa Street will play MAZUREK in A minor, Op.68; 34”. This is the street where you will find Honoratka, the only venue from Chopin’s time that still stands in its original form. This is a kind of experience that completes your understanding of Varsovian tradition in unusual and unexpected ways, in tune, if you will, and perfect harmony: the kind of experience that redefines the purpose of travel, enriching your soul.