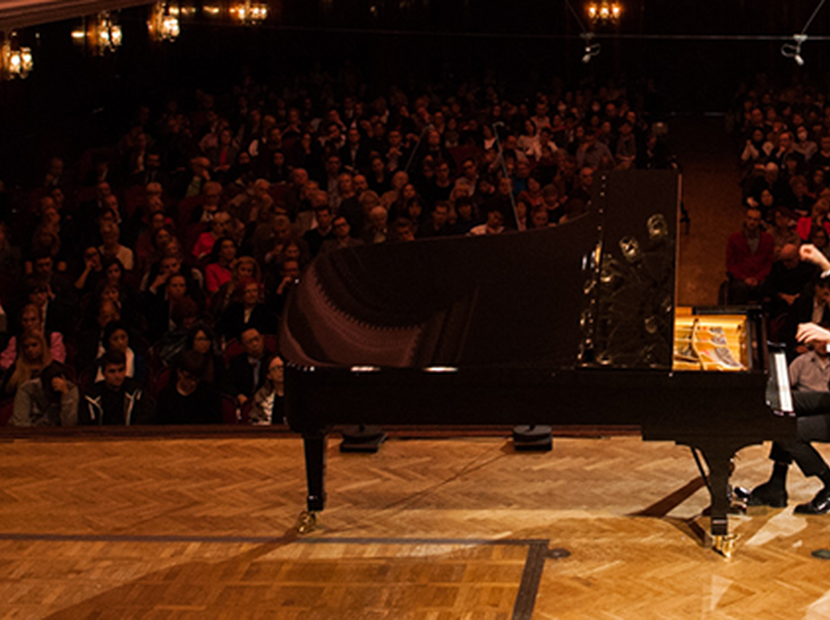 Warsaw
Visitors to Warsaw in Autumn are treated to any number of festive events. Right now Poland’s capital reverberates with the sounds of the nation’s most famous composer and virtuoso pianist, Frédéric François Chopin. Through October 23rd, visitors to the city can enjoy the latest edition of the 17th International Chopin Piano Competition at the Chamber Hall of the Warsaw Philharmonic. Organized by the Narodowy Instytut Fryderyka Chopina, the piano competition is one of the most famous musical events of this kind in the world. Launched in 1927, the event is one of the oldest such competitions as well. Held only once every five years, this is one of the very few monographic competitions dedicated to a single composer. Originally organized to perpetuate the music of Chopin, the event is also an effort to sustain Chopin’s style. For a time, this competition was the only such event allowing pianists from around the world to compete for recognition. Recalling the first event from the Winter of 1927, 26 young pianists participated, with the winner being a Russian pianist named Lev Oborin. Since then, the event has grown to its stature as an internationally-prized competition, which has witnessed greats such as; Maurizio Pollini, Martha Argerich, Krystian Zimmerman, and, more recently, Yundi Li. This year’s competition features competitors like Seong-Jin Cho, from South Korea, and Dmitry Shiskin, from Russia. Interested visitors may purchase tickets to the Warsaw event at the Chamber Hall of the Warsaw Philharmonic, or online. Those unable to attend may watch via live stream the Grand Finales on Full Sessions of the 17th International Fryderyk Chopin Piano Competition YouTube channel.