Budapest Sights Worth Traveling for: Aquincum 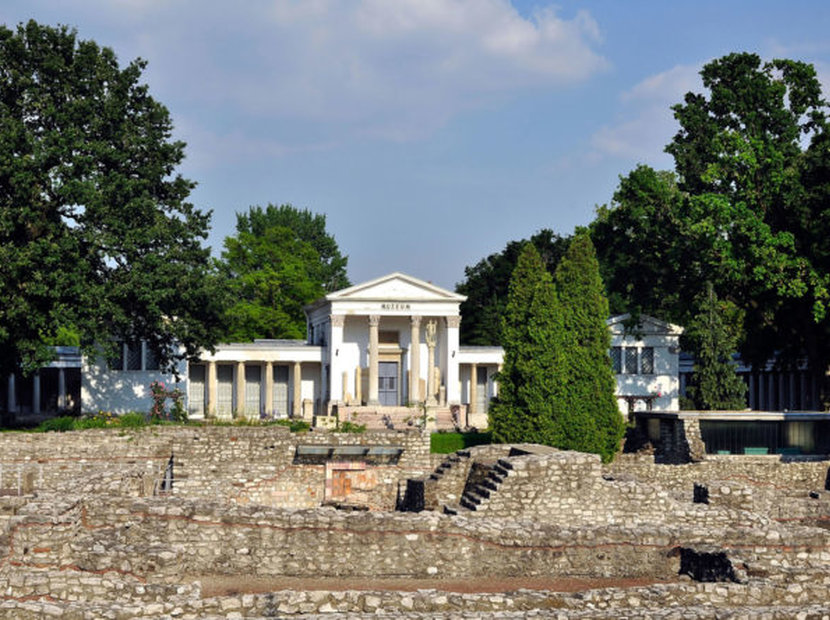 Aquincum, the "Hungarian Pompei," is one of the most ancient sites to visit in Budapest. It was settled by the Celtic tribe Eravisci, who also inhabited Gellért Hill and Dunaújváros. It was then part of the Roman limes stronghold complex serving as headquarters for a Roman legion of 6000 until 89 AD.

Aquincum grew into a powerful city by the end of the second century, becoming the capital of the Roman province of Pannonia Inferior. It had about 30000-40000 inhabitants and a complex infrastructure, with central heating and public baths, temples, and amphitheaters for gladiator fights.

The ruins of the Aquincum were unearthed in 1778 by a local winegrower who discovered what appeared to be Roman ruins while digging pits. University librarian István Schönvisner recognized these ruins as Roman floor heating (hypocaustum) and connected them with the city of Aquincum. Later, other locals unearthed ruins of the Aquincum during usual farming activities.

“Behold, here is the Hungarian Pompeii and Herculaneum!”

The father of the future emperor Francis Joseph visited the site of the Roman ruins in Óbuda in 1820 and exclaimed: “Behold, here is the Hungarian Pompeii and Herculaneum!” And since 1820, local authorities continued excavations to unearth more of the site, and today, the Aquincum is both a museum and a research facility.

Top attractions at the Aquincum