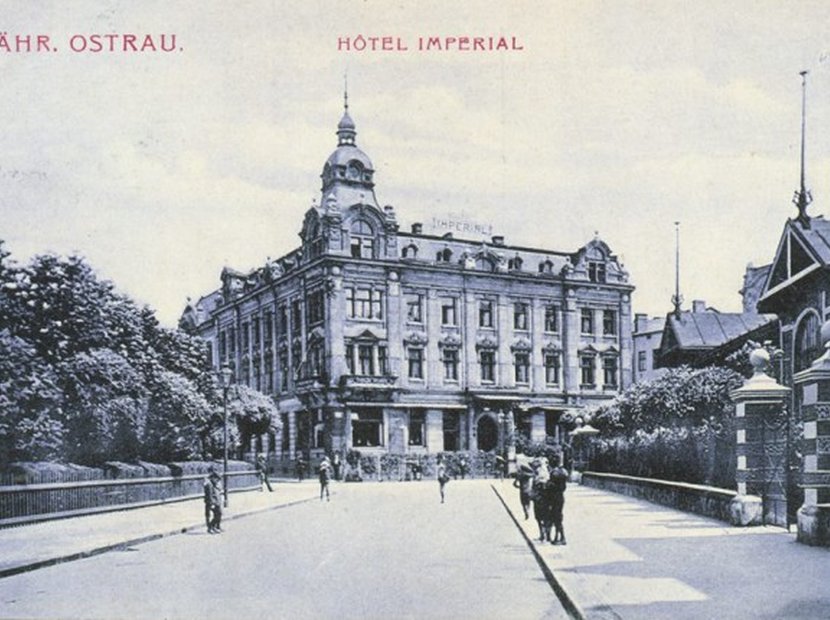 Fashion
Six of the best Mamaison Hotels and Residences, have been nominated to receive prizes from the prestigious World Travel Awards this year. Mamaison offers accommodation in some of Central and Eastern Europe’s most prestigious cities - Warsaw, Prague, Ostrava, Moscow, Bratislava, Prague and Budapest. The six hotels nominated include Mamaison Suite Hotel Pachtuv Palace Prague, which won WTA’s Czech Republic’s Leading Boutique Hotel award in 2011 and 2013; Mamaison All-Suites Spa Hotel Pokrovka Moscow is nominated for both Russia’s Leading Boutique Hotel 2014 and Russia’s Leading Hotel Residences 2014; Mamaison Residence Sulekova Bratislava is among the finalists for Slovakia’s Leading Hotel Residences 2014; Mamaison Hotel Le Regina Warsaw is a Poland’s Leading Hotel 2014 nominee; and Mamaison Hotel Andrassy Budapest is running for the Hungary’s Leading Hotel 2014 award. Follow the links to vote for our hotels, and help us win. All these nominations, and past prizes, reflect the value offered by our chain, in all our properties, all over Europe. Besides the six aforementioned nominations, we also celebrate 10 years in business for Hotel Pachtuv Palace Prague, Hotel Le Regina Warsaw and Residence Sulekova Bratislava, and 110 years since the official opening of Mamaison Business & Conference Hotel Imperial Ostrava.

Phil is a prolific technology, travel, and news journalist and editor. An engineer by trade, he is a partner in one of Europe’s leading PR and digital marketing firms, Pamil Visions PR. He’s also editor of Everything PR News, a Huffington Post contributor on many topics, a travel and tech writer for The Epoch Times in print and online, and for several magazines including Luxurious. Phil also contributes regularly to Travel Daily News, The official Visit Greece Blog, and many others including his own Argophilia Travel News.