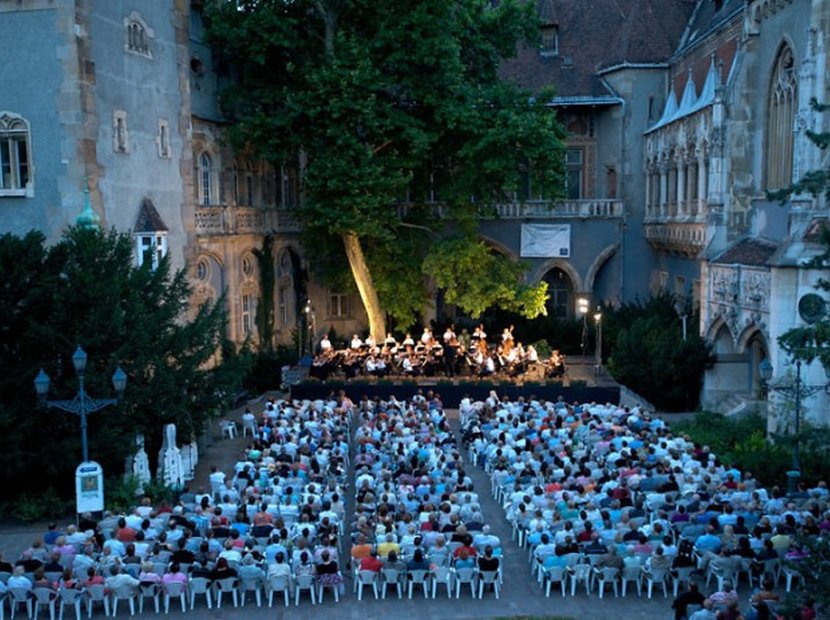 Visitors who come to Budapest for the first time are often amazed by the lush city park known as Városliget at the city’s vibrant centre. The green space that was once known as Ökör-dűlő, which means "Oxmeadow,” was one of the world’s first public parks. Since its coming into being back in the mid-1200s, the park has been referred to as Budapest’s green lungs. This amazing green space is not only a leisurely space in bustling Budapest but a cultural journey every visitor is sure to enjoy. Below you will find a starter guide to exploring the 302 acres (1.2 km2) that is the pride of Budapest. 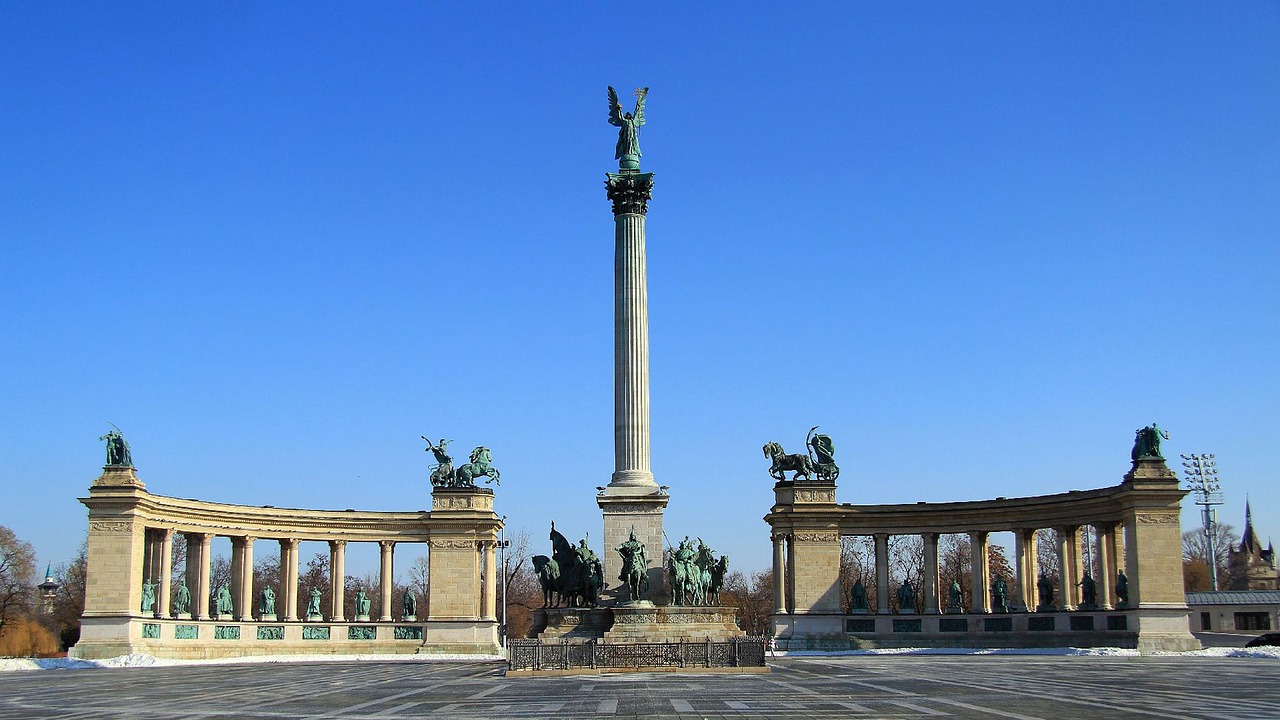 Entering the main entrance at Heroes' Square, which is a UNESCO World Heritage Site, you’ll find yourself in the middle of one of the park’s most amazing attractions. Stretched out beneath the Millenium Monument, the square was laid out in 1896 to mark the thousandth anniversary of Hungary. The largest square in the city, it is also one of Hungary’s most visited landmarks. Two important buildings flank the square, they are the Museum of Fine Arts and the Kunsthalle (Hall of Art). Beneath this amazing square, the Millennium Underground Railway was once considered a masterwork of city planning.

This attraction is an exhibition hall for contemporary arts, featuring the works of local and international artists. The institution, which follows the concept of the German Kunsthalles in not offering permanent exhibitions, shows off the latest trends in visual arts by exposing young talents, as well-established artists. The Ernst Museum and Dorottya Gallery, both acquisitions of Kunsthalle, focus on the emerging visual arts. Run by the Hungarian Academy of Arts, the gallery houses a bookshop, library, and the Műcsarnok Café as well.

Situated across from Kunsthalle, this museum was built on the eclectic-neoclassical style, between 1900 and 1906. The museum's collection is made up of international art comprised of over 100,000 pieces. The collections are organized into six departments: Egyptian, Antique, Old sculpture gallery, Old master paintings gallery, Modern collection, and the Graphics collection. Visitors will be treated to many extraordinary works including those of the Spanish masters including El Greco, Velázquez and Goya, and the small equestrian by Leonardo da Vinci, to name a few.

After spending some time admiring the wonders of Heroes Square and people watching Hungary’s busiest attraction entrance, a respite at this world famous cafe on the lake is a must. The eatery is actually one of the finest restaurants in the city. Situated inside a historic building a few steps from the Millenium Monument, the Városliget Café & Bar features Hungarian classic cuisine including the house speciality, tányérhús, which is a meat broth, bone marrow on garlic toast and beef brisket with potato medallions. The atmosphere here is idyllic sitting right on the lake and in the shadow of Vajdahunyad Castle. The cafe is right next to the ice-skating rink and the boating adjunct.

A chapel located within the grounds of the Vajdahunyad Castle, the Catholic sanctuary is a popular small wedding venue with locals. Built in the Romanesque style building is a small masterpiece decorated with sphinxes and religious statues. It’s well worth a short visit on your way to the other Városliget venues. 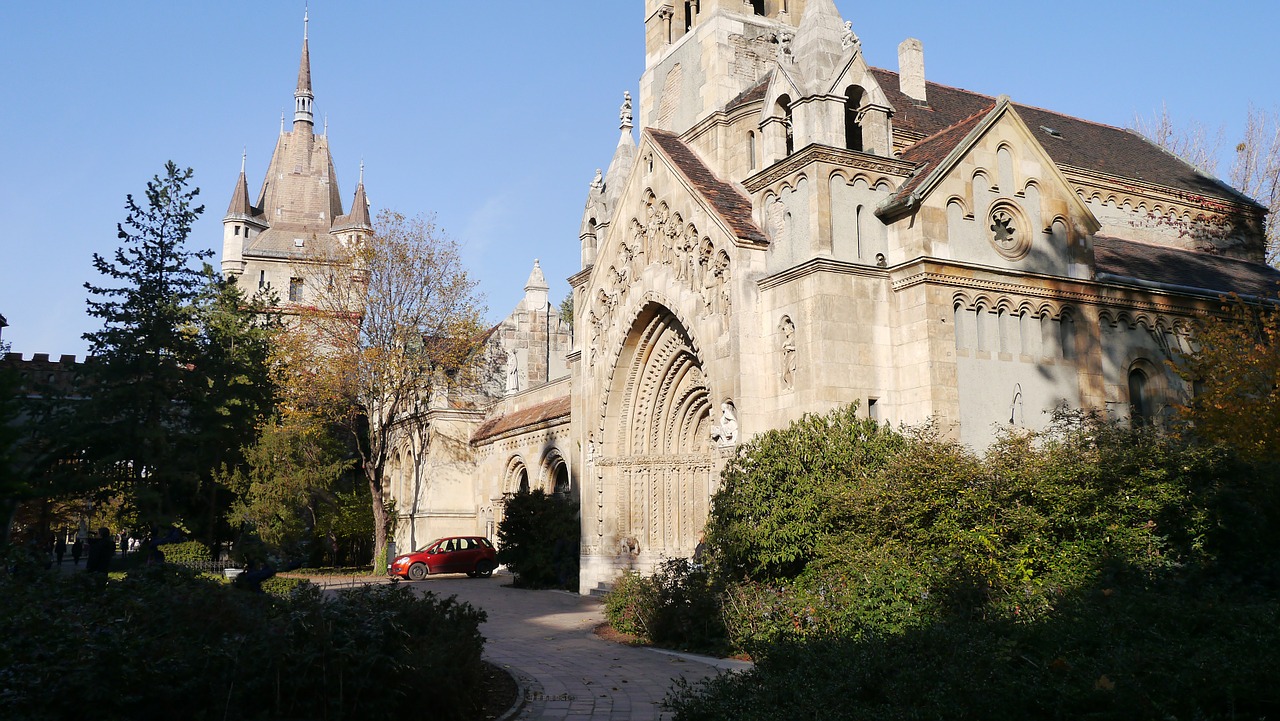 Built back in 1896 out of cardboard and wood, this amazing castle was part of the Millennial Exhibition celebrating the 1,000 years of Hungary since the Hungarian Conquest of the Carpathian Basin in 895. Designed by Ignác Alpár to feature copies of several landmark buildings from different parts of the Kingdom of Hungary, the castle is one of Hungary’s most visited touristic attractions. Today, you will find the more stable concrete version of the original exhibit with wonderful displays of the Romanesque, Gothic, Renaissance, and Baroque architectural styles. The castle also houses the Museum of Hungarian Agriculture, the biggest agricultural museum in Europe. 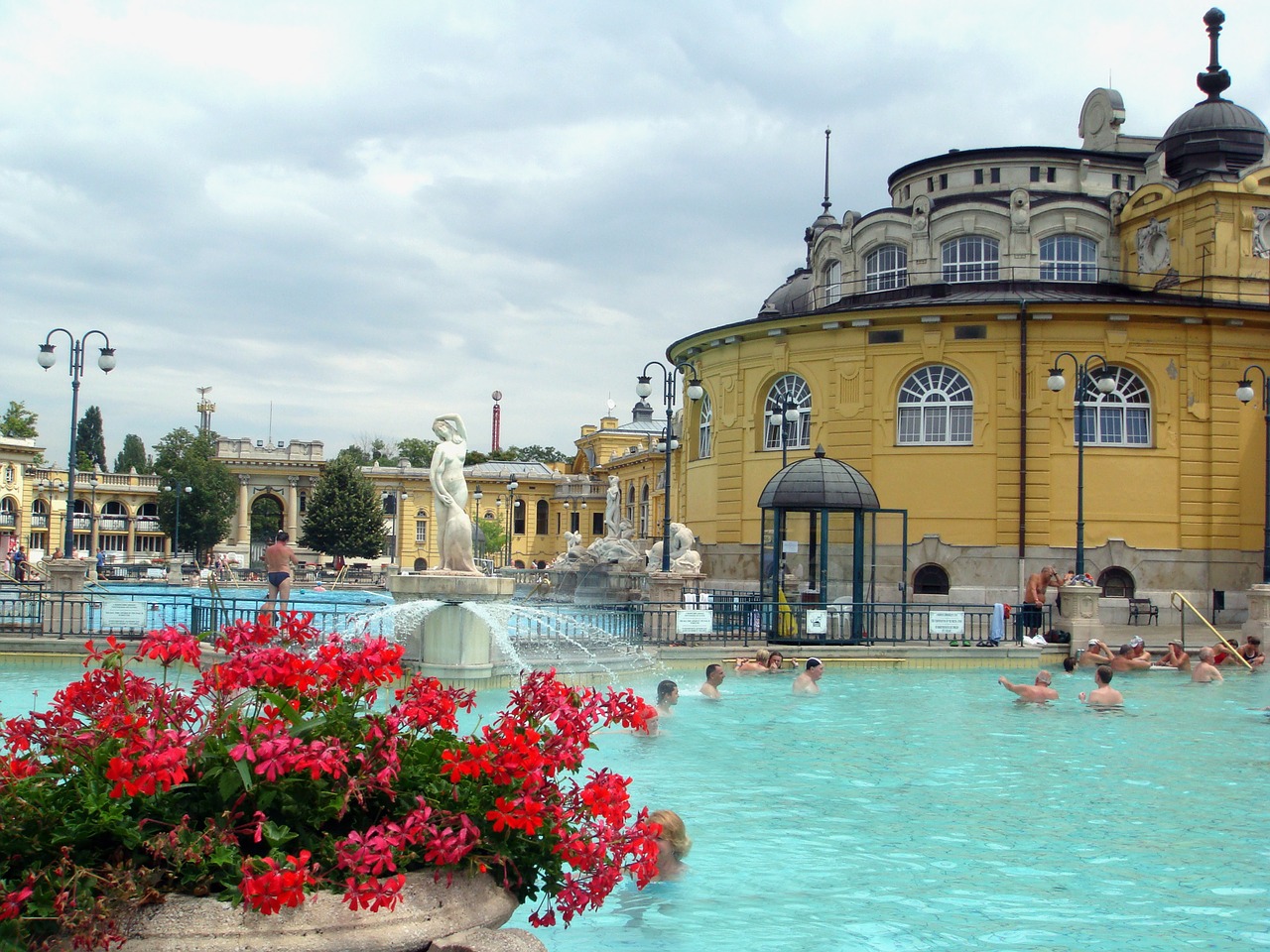 The largest medicinal bath facility in Europe, the Széchenyi Medicinal Baths are fed by two thermal springs which are legendary for their healing powers. The springs, which in between 74 °C and 77 °C year round, are naturally infused with sulfate, calcium, magnesium, bicarbonate, metaboric acid and fluoride. There are 21 pools in all, not to mention myriad health and wellness offerings and state-of-the-art massage, sauna, and aquafit facilities. You really do owe it to yourself to experience a water beam back massage here.

Originally opened in 1889, this is the only stone circus in operation in Europe. The show features traditional animal, clown, and artistic performing acts, and it is the home of the International Circus Festival of Budapest. Fashion shows and an occasional rock or other music concert are also held at this venue. Be sure and check the schedule to see what’s on during your stay with Mamaison. 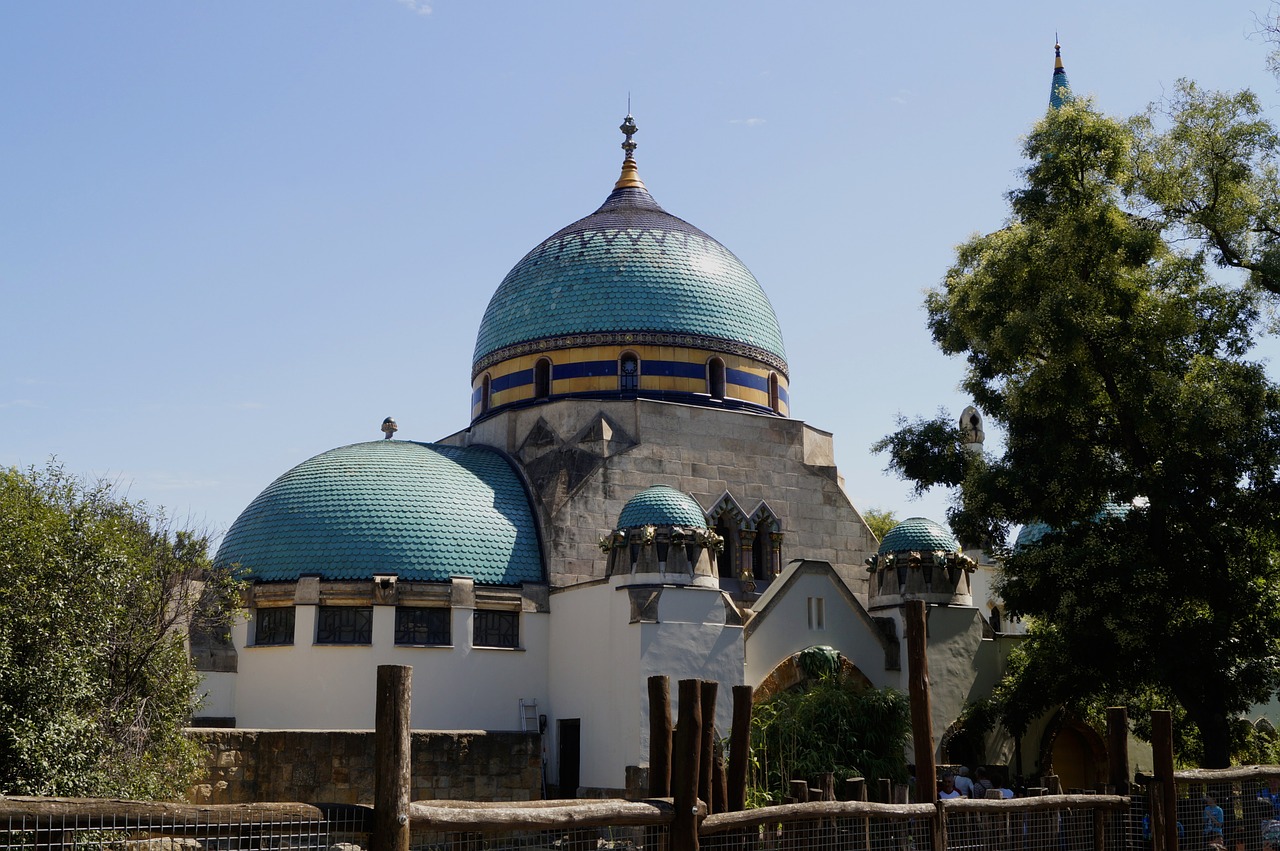 The Budapest Zoo is the oldest zoo park in Hungary and one of the oldest in the world. Visitors here get to see over 1,000 animal species. The zoo first opened way back in 1866 as a private institution and welcomes over 1 million visitors each year these days. The attraction is home to a number of noteworthy Art Nouveau buildings, the famous Elephant House being the most famous. Your little ones will enjoy the 'Kindergarten', where various baby animals can be seen together in one area.