Top Things to Do in Prague 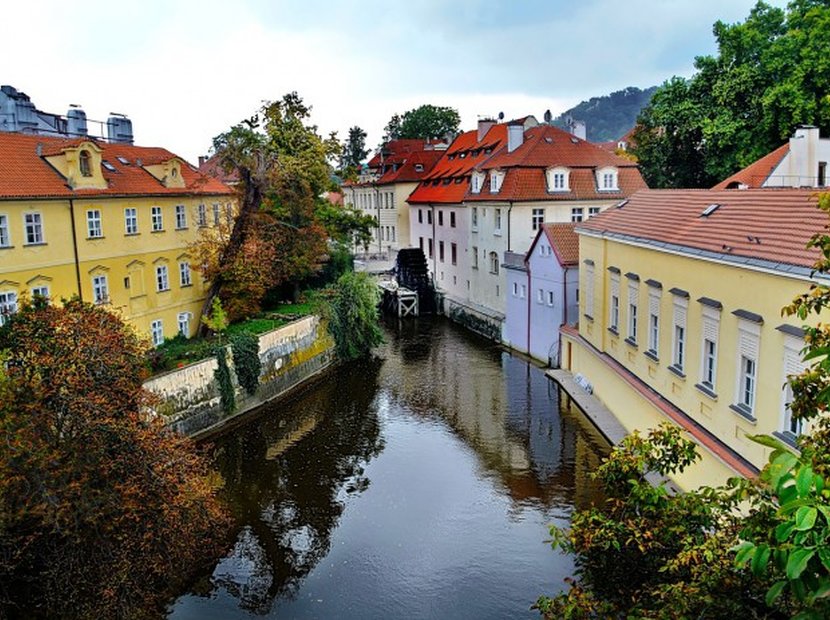 Prague
Our guests staying at Mamaison Hotel Riverside, Mamaison Residence Belgicka, or Mamaison Residence Downtown enjoy a wealth of attractions within short distance from their hotels. These are some of the things we recommend for first time-visitors. There’s no charge to enter the grounds of the Prague Castle, but a ticket grants you entrance to the St Vitus’s Cathedral, the Castle museum, the Basilica of St George, the Golden Lane and the Daliborka Tower. 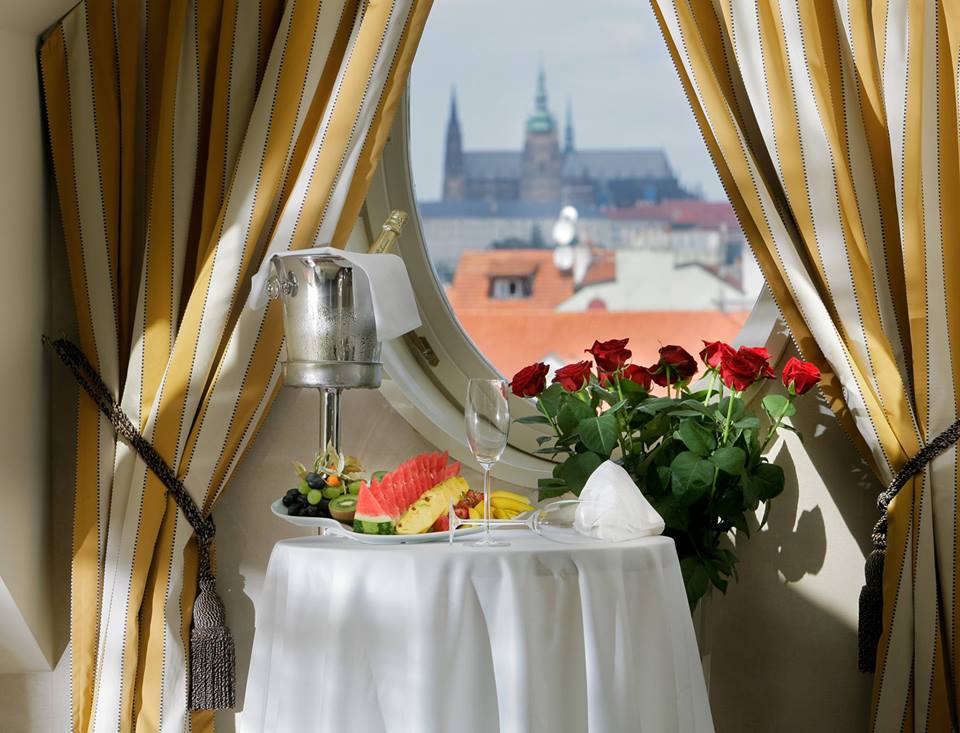 Then don't miss the Old Town Square (Staromestske namesti) and its architectural gems: Church of Our Lady, the Old Town Hall Tower & Astronomical Clock, and the St. Nicholas Church. 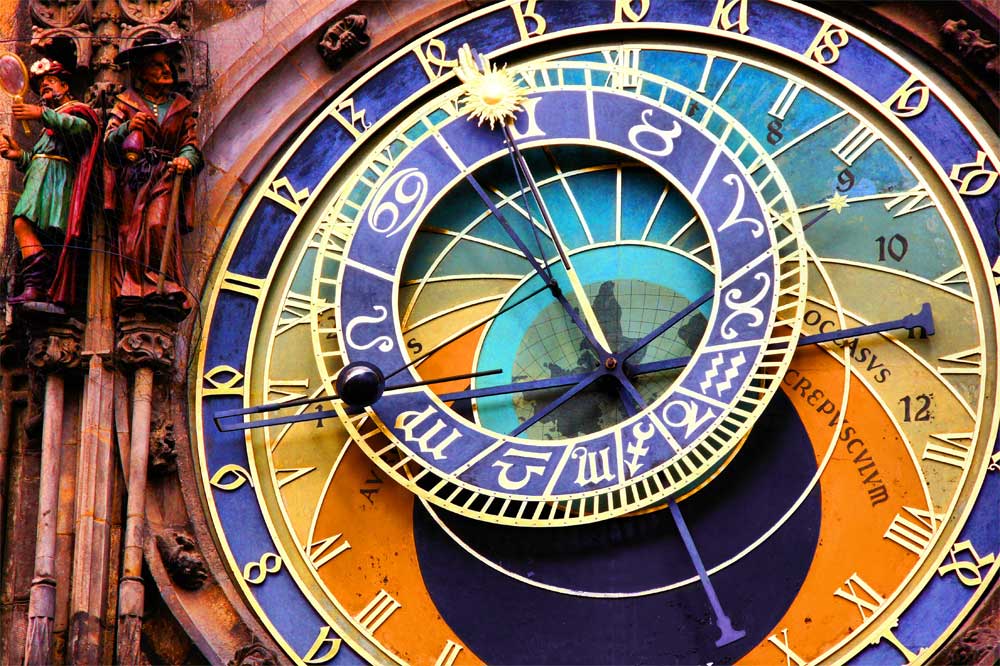 Of course, Charles Bridge (Karluv Most) is a must. It is the oldest Prague bridge built in the place of a former Judith Bridge which had been badly damaged by a flood in 1342. The Stone Bridge or Prague Bridge (as it was originally called) was founded by Emperor Charles IV in 1357 and acquired the name Charles Bridge in 1870. A must see, the Jewish Quarter (Josefov) is surrounded by the Old Town. It is believed that the quarter has its origins in the 10th century, when the first Jews came here. Here you'll find one of Prague's best known landmarks, the Old Jewish Cemetery. The most notable personalities buried in the Old Jewish Cemetery are Yehuda ben Bezalel known as the Maharal Rabbi Löw (d. 1609), Mordechai Maisel (d. 1601), David Gans (d. 1613) and David Oppenheim(d. 1736). The Strahov Monastery and Library (Strahovský kláster) is a temple for tradition and culture. Visitors are encouraged to visit the libraries, which boast over 125,000 volumes - one of the world’s most profound collections of theological texts - and stunning interiors. In the early 1980s the young citizens of Prague started painting and writing on an otherwise plain wall, covering it up with portraits of John Lennon and The Beatles, and lines from their songs. The Lennon Wall was a constant aggravation for the communist regime of the time. Today it is a symbol of love and peace. 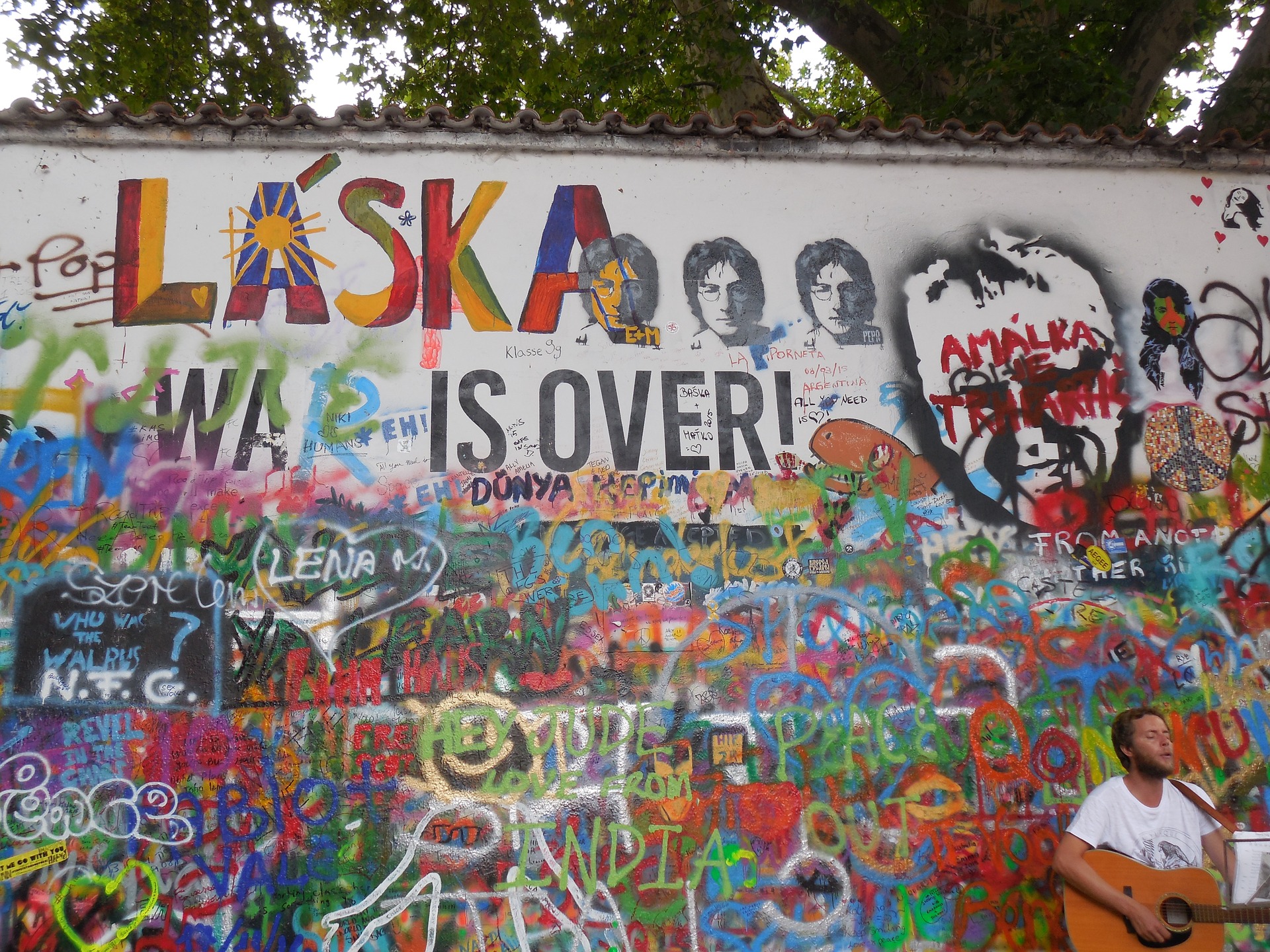 The world-renowned statue of Infant Jesus of Prague (Pražské Jezulátko) can be seen inside the Church of Our Lady Victorious in Malá Strana. The wax statue was brought into Bohemia in 1628 by princess Polyxena von Lobkowitz, who later donated it to the Discalced Carmelites in Prague. If you’re seeking a place to take a quiet break, look no further than Letna Park. This city oasis is known for attracting locals and tourists alike, especially during hot, summer days.