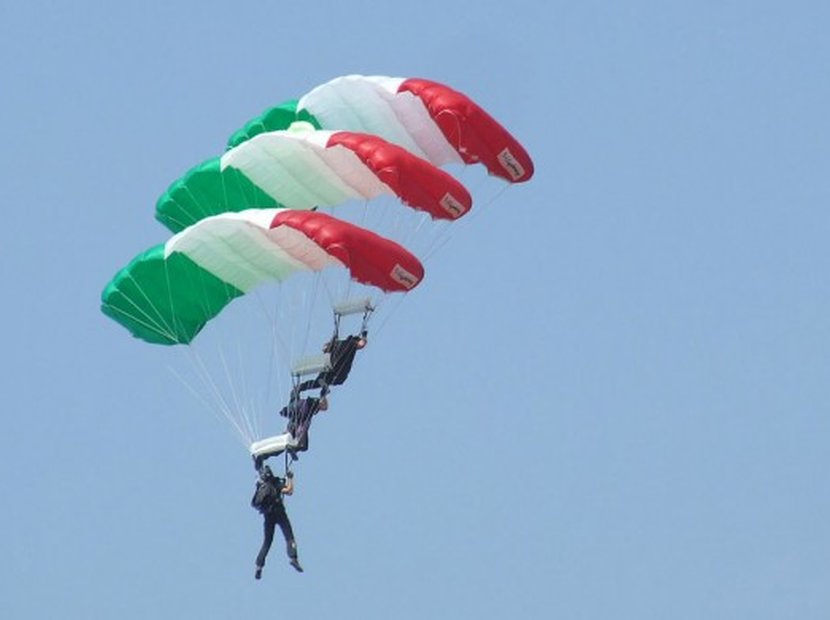 Budapest
October 23rd celebrates the Hungarian Revolution of 1956, which lasted from October 23rd till the 10th of November. It was a student demonstration that begun the revolt, then thousands marched through the heart of Budapest to the Parliament, calling out against the government of the Hungarian People's Republic. The peaceful demonstrators were fired upon by the State Security Police (ÁVH) and a student died. What followed was a blood bath. More than 2,500 Hungarians and 700 Soviet troops were killed in the conflict. The sacrifice of the people was recognized only in 1989, after the fall of communism, when at the inauguration of the Third Hungarian Republic 23 October was declared a national holiday, and it has been celebrated ever since all over the country, with cultural and artistic events, music, fireworks and more. As important as it is for the locals, the day is equally interesting for tourists, as there are festivities organized all over the country. In Budapest, specifically, the festivities begin in the morning, with the raising of the Hungarian flag in Kossuth Square, at 09:00 local time. There will be interesting activities all around the city, but one of the most interesting happens in front of the House of Terror Museum, at Andrássy út 60: a candle light ceremony, commemorating the victims of the Hungarian Revolution of 1956. Do visit the museum when you are there: it contains interesting exhibits, relating the cruel history of the fascist and communist dictatorial regimes in 20th-century Hungary. From there, do walk over the river, for a free live concert in front of the University of Technology and Economics, at Műegyetem rkp. 3. 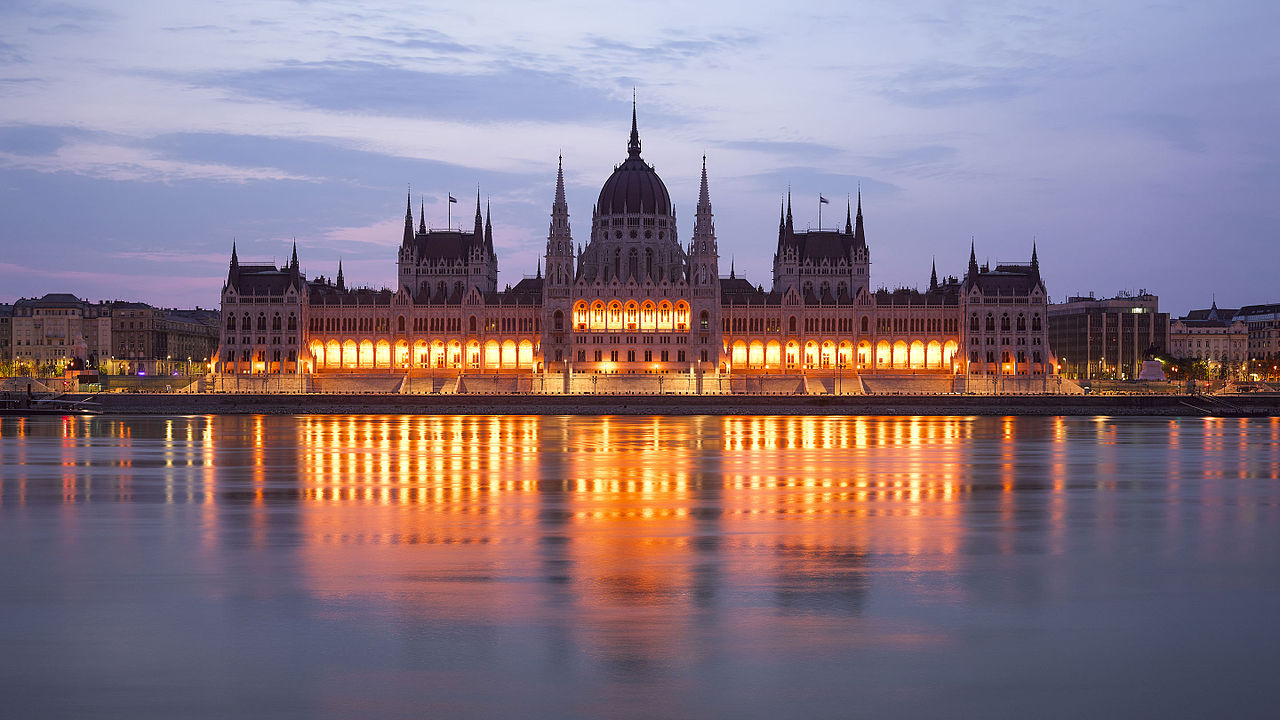 "HUN-2015-Budapest-Hungarian Parliament (Budapest) 2015-02" by Andrew Shiva / Wikipedia. Licensed under CC BY-SA 4.0 via Commons. October 23 is also the day when the Parliament building can be visited by the public for free, between 10:00 and 16:00. The Hungarian Parliament Building is a popular tourist destination, but very few tourists know that this is also one of Europe's oldest legislative buildings. It is an imposing Gothic Revival architectural gem, with a Renaissance Revival dome, overlooking the Danube. The building is the work of Imre Steindl, a famous Hungarian architect, who is also known for his work at the Hunyad Castle, in Hunedoara, Romania - one of the "seven wonders" of this country. If you are in Budapest on October 23rd, don't miss the photo exhibition at Széna Square, which will show cult places of the revolution "then and now." Any other day, you can visit the Anna Kéthly Square, which commemorates the 1956 Revolution against Soviet oppression. Anna Kéthly was a Hungarian social democratic politician, and an important personality of the revolution.