A Summer of Music in Budapest 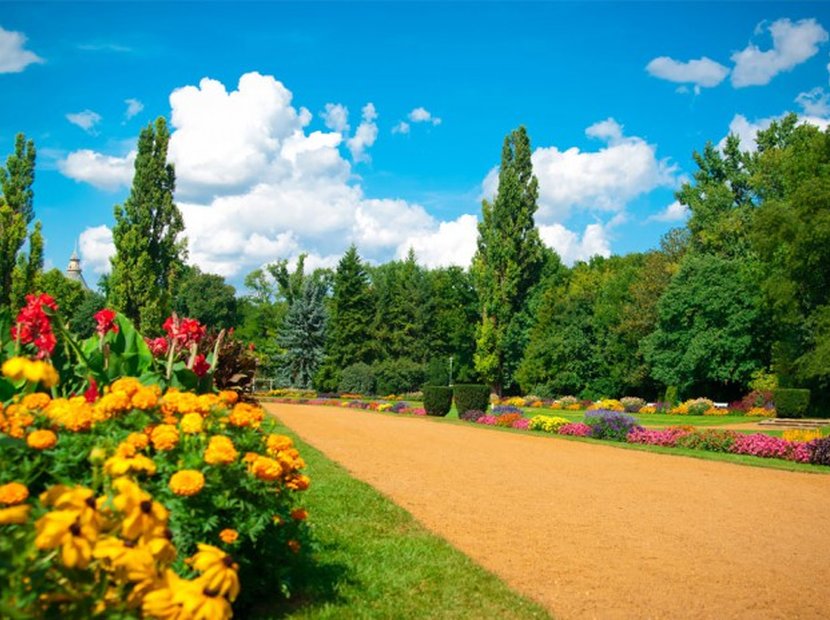 Budapest
Budapest is one of the best places to be this summer. The city is a blend of ravishing scenery and parties that attract visitors from all over the world. If June was marked by rivers of beer, the rest of the summer opens the stage for music and art. 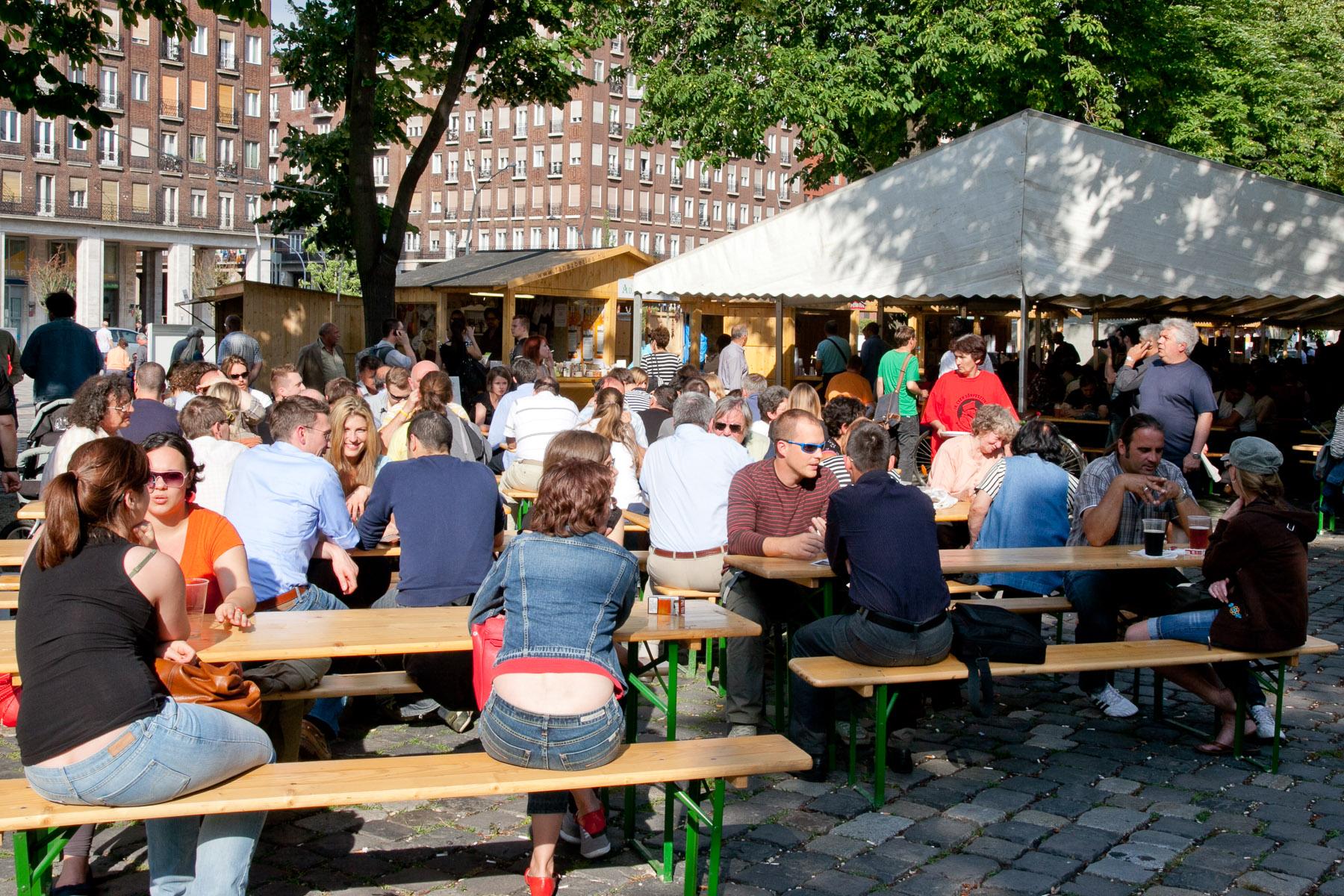 Czech Beer Festival in Budapest, the 7th edition. The annual Czech Beer Festival (Cseh Sörnapok) stretches from June 17 to July 13, enough time to bring hundreds of beer-lovers at the Városháza Park, not only to enjoy a selection of beers from over 25 Czech breweries, but also to savor specific culinary treats, to watch the FIFA World Cup in the VIP tent, and to participate in many other entertainment events. At the end of the month, beginning June 27, and lasting all through the first week of July, visitors to Budapest can attend the 19th edition of Budapest Pride, a lesbian, gay, bisexual and trans-gender film and cultural event with a feminist and anti-racist approach. The festival offers discussions, concerts, parties, and more. There will also be a parade on Saturday, July 5, 2014 on the route City Park – Heroes’ Square – Andrássy Avenue – Bajcsy-Zsilinsky út – Alkotmány utca – Kossuth Square. Keeping up with the cultural trend of the summer, don't miss WAMP, Budapest's monthly design market, on June 29, which, on this occasion, will be open from 11 am to 10 pm. In July, WAMP will be held on the 6th, a Sunday, and finally, your last summer chance to buy creations by contemporary Hungarian designers, including art, clothes and accessories, will be August 3. WAMP takes place at Erzsébet tér. Celebrated in 14 countries connected through the Danube river system, Danube Day is an homage to the river, and to its wildlife. There will be several events for all ages, at multiple locations on the banks of the river. Mark June 29 in your calendar, and don't miss the events, which have a strong local note. 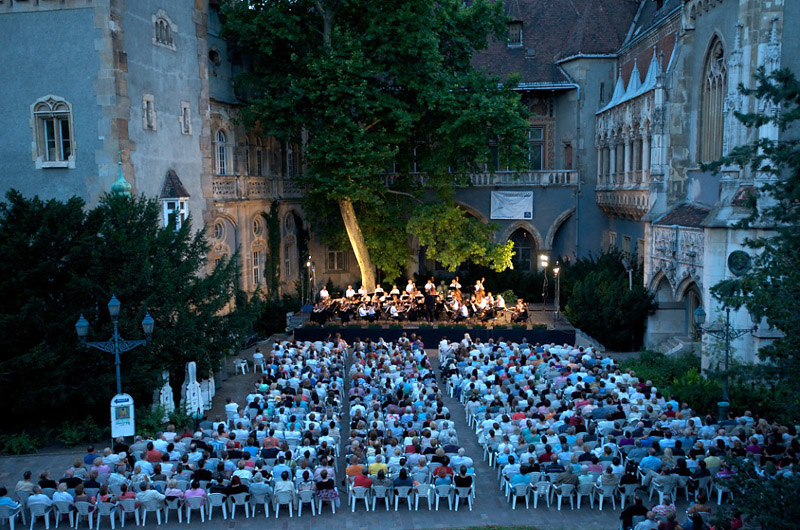 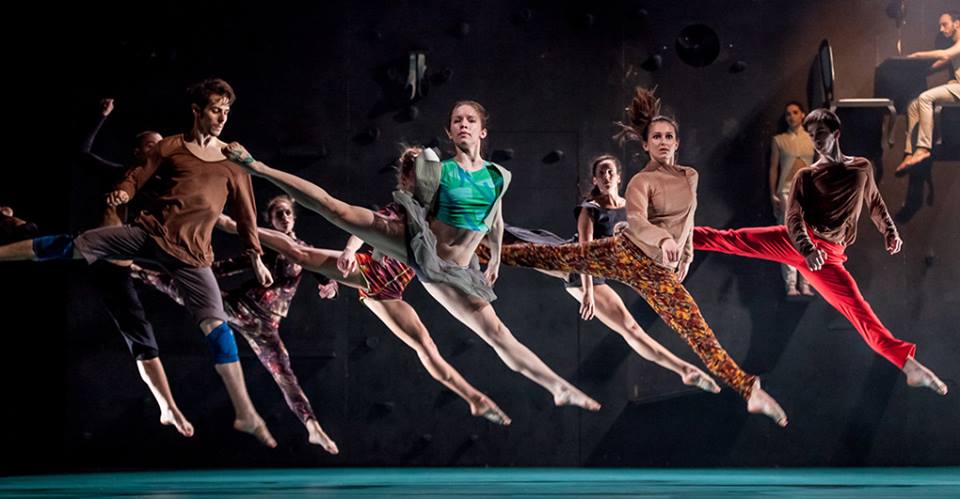 More music, this time accompanied by dance, will take place, like every summer, at the Carmelite Courtyard on Castle Hill. The event, titled An Evening of Dance in the Carmelite Courtyard, takes place between July 30 and August 14, and features folk dance, flamenco, tango and modern dance. The event is organized by the National Dance Theatre, Nemzeti Táncszínház. And what would your Budapest summer be without the Sziget Festival, which attracts over 400,000 people every August? This year, guests staying at Mamaison Hotel Andrassy Budapest and Mamaison Residence Izabella Budapest can attend the festival at the Shipyard Island (Hajógyári sziget) from August 11, till August 18. End your summer in style, on St. Stephen's Day, celebrating with the locals Stephen I, the first king of Hungary and founder of the Kingdom of Hungary. The event, held on August 20, is not exclusive to Budapest, but takes place all over Hungary, with day-long festivities (concerts, dance, arts and crafts, beer, cuisine, and more) followed by spectacular fireworks.