A Day at the Warsaw Zoo 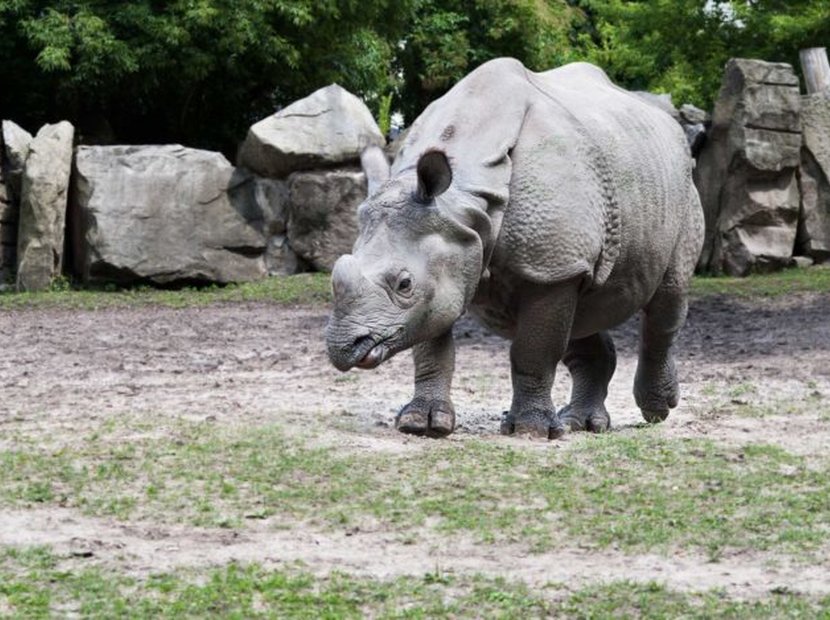 You'll reach the  Warsaw Zoo in less than ten minutes by car when you stay at Mamaison Hotel Le Regina. It is one of the city's most cherished attractions, not only for its role as an animal sanctuary but also for its significant part in World War II when the zookeepers defied the Nazis by saving the lives of hundreds of Jews.  Between 1940 and 1944 Jan and Antonina Zabinski hid around 300 Jews in the "house under a wacky star" - their home at the zoo. Antonina and Jan Żabiński were honored with the Righteous Among the Nations title by the Yad Vashem Institute in Israel on 7 October 1965.

The unpublished diary of  Antonina Żabińska, Ludzie zwierzęta (People and Animals), was the inspiration for a 2007 non-fiction novel by poet and naturalist Diane Ackerman, titled The Zookeeper's Wife. Consequently, the book hit the screens as a motion picture in 2017 starring Jessica Chastain, Johan Heldenbergh, Daniel Brühl, and Michael McElhatton.

The zoo was bombed in 1939 and many animals died, including apes, an elephant, and a giraffe. After the surrender of Warsaw to the Germans, the Nazis transferred some of the most valuable animals to the Schorfeide reserve in Germany, then shot the other animals. The zoo was closed and it only reopened in 1949.

Today, the Warsaw Zoo is one of the busiest and most popular in Europe. It cares for over 4200 animals and welcomes over 1,000,000 visitors annually.

Visitors can admire all kinds of animals at the Warsaw Zoo:

While walking around the zoo, you can not miss the beautiful bronze sculptures depicting animals. They are accompanied by descriptive labels in the Braille and sound as part of the educational path for the blind and visually impaired.

There are 13 gastronomic outlets operating seasonally in the Warsaw Zoo so you will have plenty to choose if you are hungry. Plus, the zoo has its own restaurant, Tembo, and a bar,  Belwederek.

The zoo is open daily from 9:00. More information, in Polish, on the official website.

For more attractions in Warsaw when you stay at a Mamaison hotel, see this link.