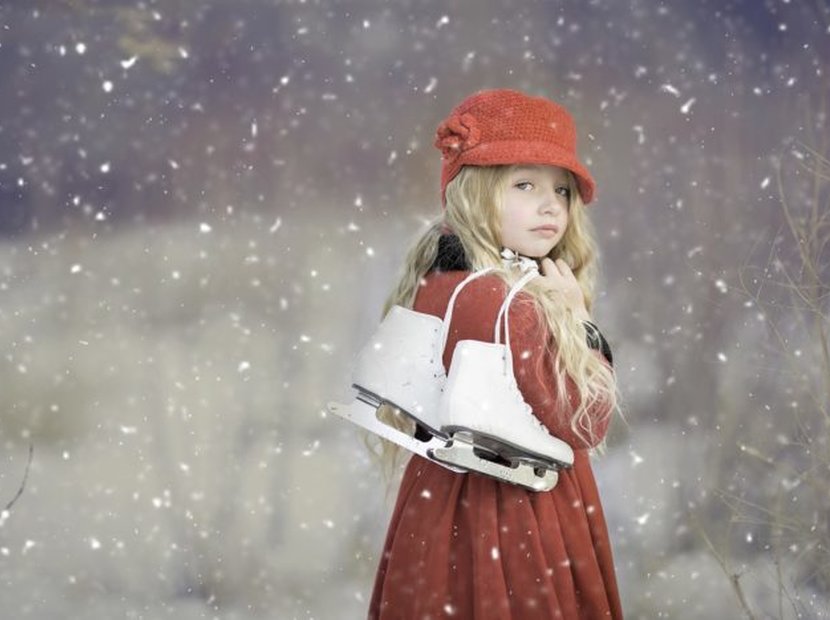 Moscow
Millions of people say; “there’s no place like Moscow during the Christmas season.” While there may be some argument on this, the color and pageantry Russia’s capital are adorned with are on par with anyplace on Earth. But when locals and visitors take to ice skates, the city has no equal for its outdoor ice skating rinks. Here’s a short review of five of the best. There are also frozen pond rinks at Ostankino park, Baumana Garden, Porklonnaya Gora (Park Pobedy), Luzhniki.