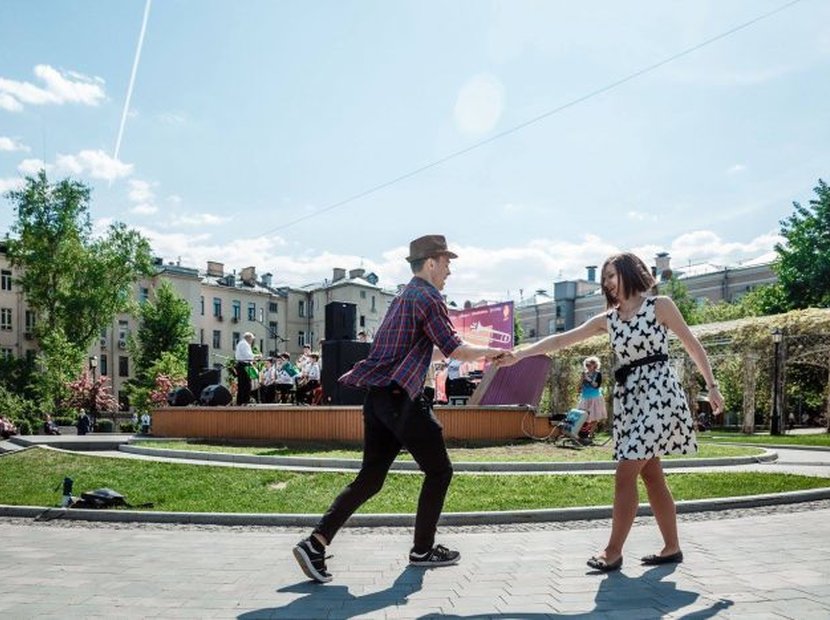 Mamaison All-Suites Spa Hotel Pokrovka enjoys a central location in the Basmanny district of the Russian capital. When you stay with us, you are close to many interesting cultural and architectural landmarks. Here are the top attractions that can be reached on foot in fifteen minutes or less.

The "Egg House" is one of Moscow's most unusual private residences. It stands at Ulitsa Mashkova 1, and it's an odd construction, resembling a Fabergé egg. 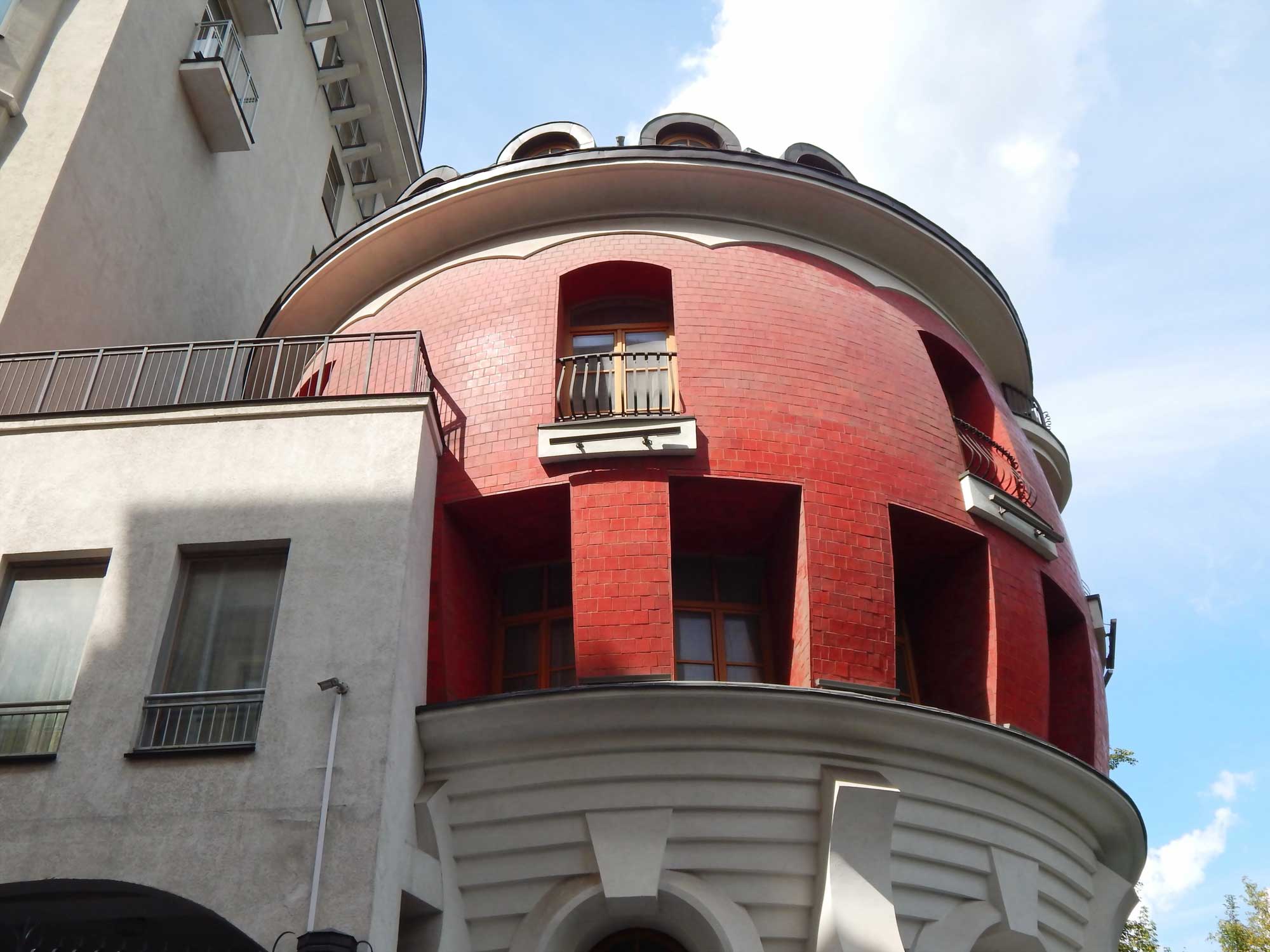 Fabergé egg-shaped house in Moscow The house was designed in 1998 - 2002 by Sergei Tkachenko for Yury Luzhkov, who was mayor of Moscow at the time. It is an impressive 4-story edifice with a living surface of 5800 sq. m. In 2007, the house was list6ed for $10 million. But even back then the real estate experts didn't see a family living in the building. Today, the Egg House is an apartment complex.

You'll reach the Palace Volkov-Yusupov (Bol'shoy Khariton'yevskiy Pereulok 21) in less than ten minutes walk from Mamaison All-Suites Spa Hotel Pokrovka. It is a 17th century gem that once belonged to Prince Felix Felixovich Yusupov (23 March 1887 – 27 September 1967) whose passion for this edifice eventually gave it its name. 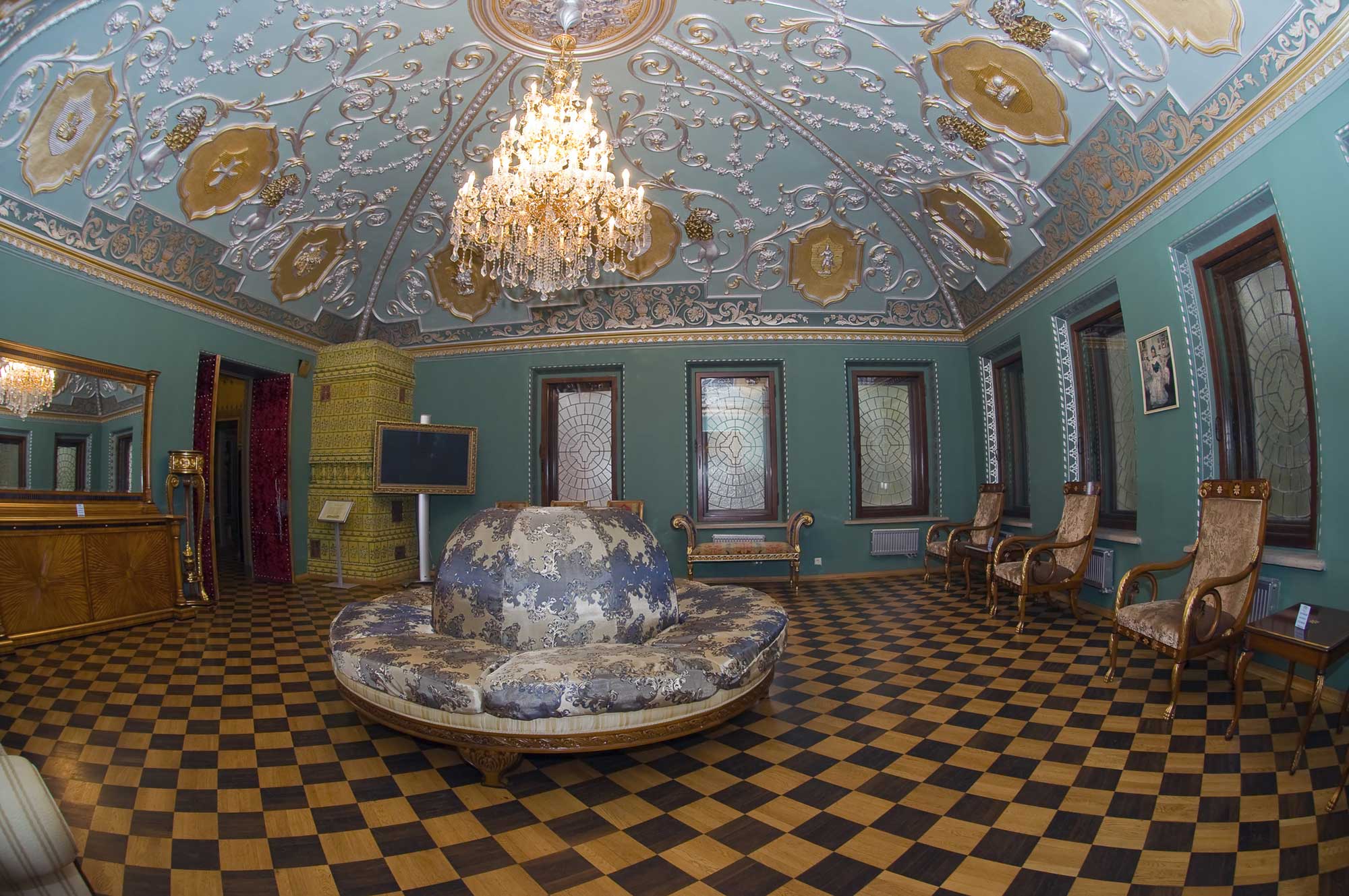 Interior Volkov-Yusupov Palace in Moscow. Armorial Hall Trivia: a special tunnel connecting the palace with the Kremlin was found during the reconstruction of the Yusupov Chambers and walled up.

The Apollinary Vasnetsov Memorial Flat (Furmannyy Pereulok 6) is a museum managed by the Tretyakov Gallery. You'll reach it in less than eight minutes on foot from Mamaison All-Suites Spa Hotel Pokrovka. The apartment belonged to landscape painter Apollinary Mikhaylovich Vasnetsov (1856 - 1933) who lived here from 1903 until 1933. 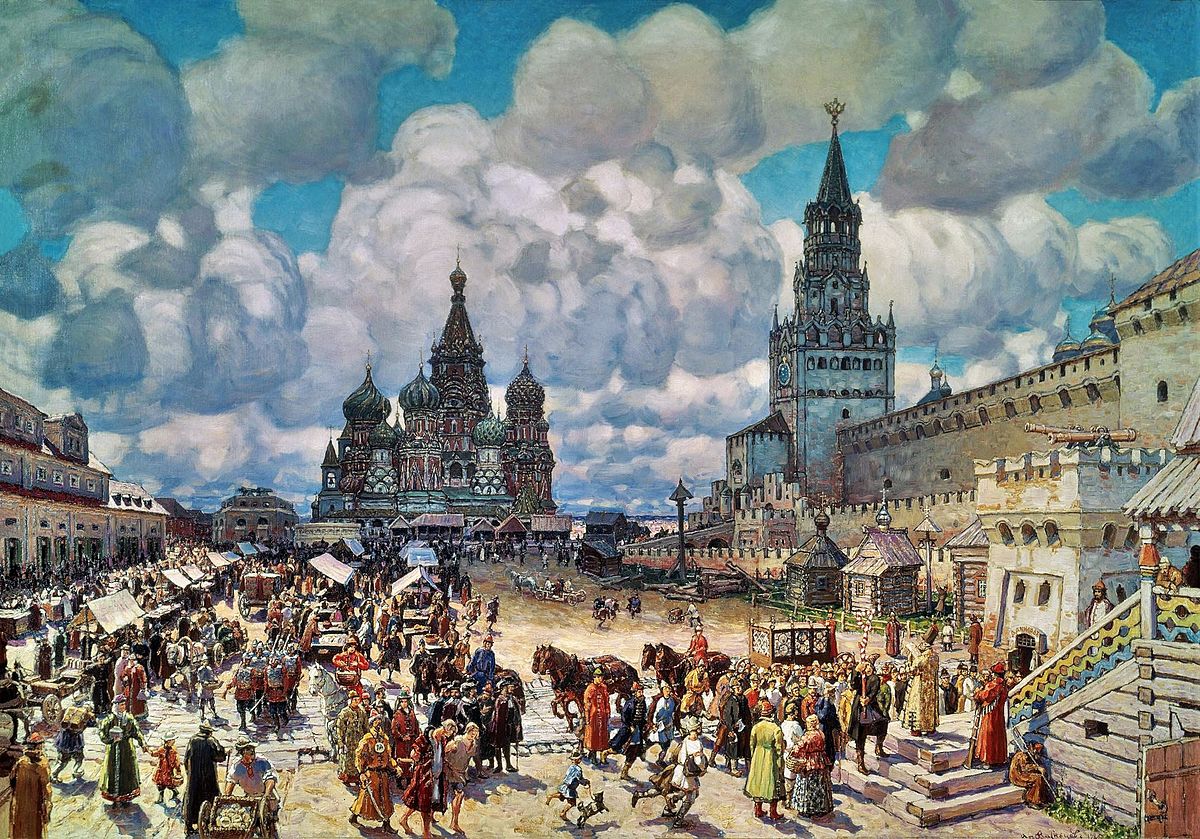 The National Sports Museum (also FGBU "The State Museum of Sport") of Russia is located at Ulitsa Kazakova 18, about fifteen minutes walk from Mamaison All-Suites Spa Hotel Pokrovka. It was founded in 1987 to document and showcase the history of Russian sport. It has a huge collection - a total of over 80000 items - of images, memorabilia, documents, gear, apparel, and so on. 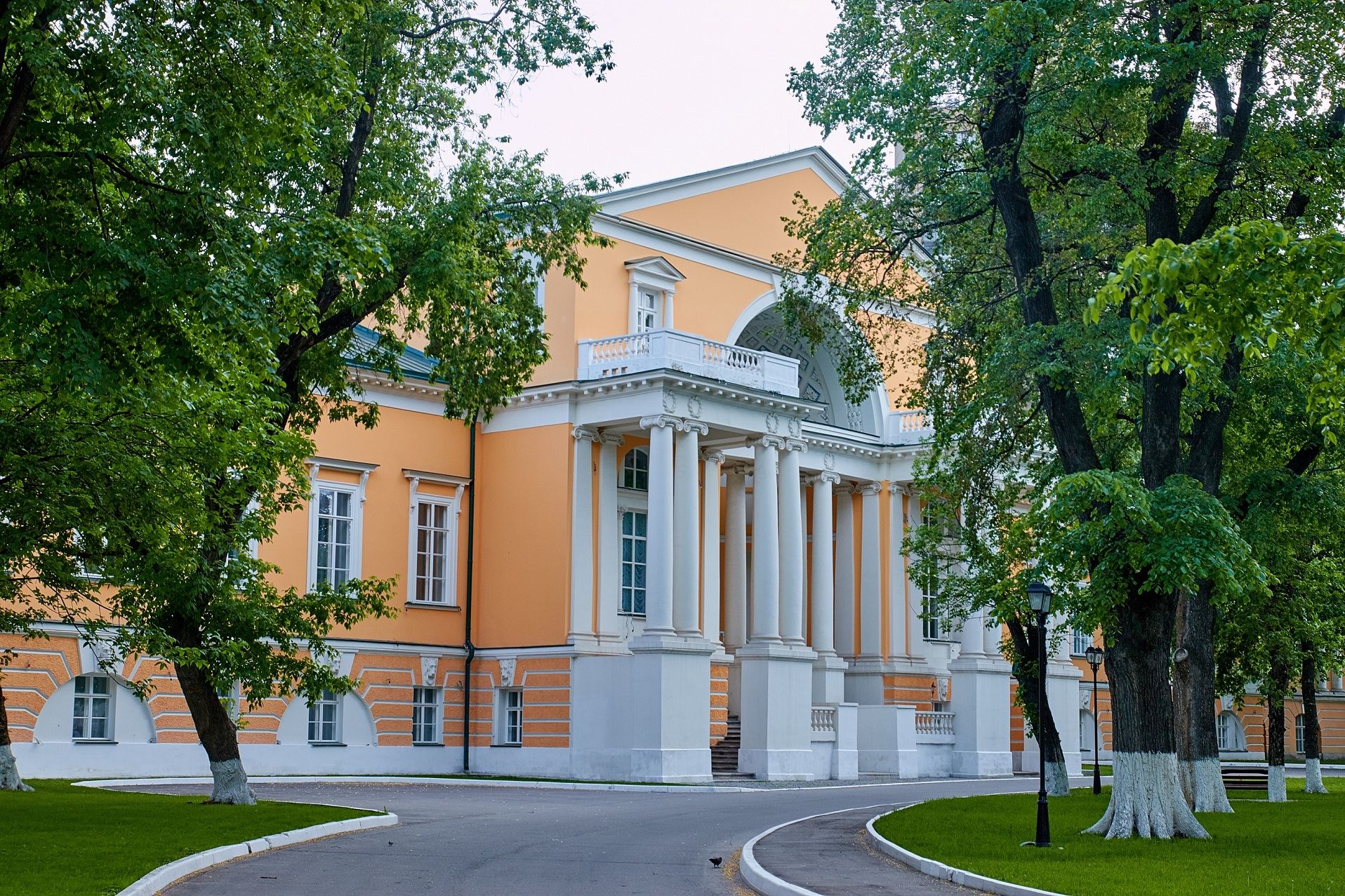 Dom-Muzey Matveya Murav'yeva-Apostola (House-Museum Homestead of Muravyov-Apostles) is a monumental edifice on Staraya Basmannaya Ulitsa (at nr. 23). It's a manor dating from the middle of the 18th century, with a facade decorated with a portico with six columns and reliefs in antique style. It currently serves as an art gallery, offering a variety of periodic exhibitions. 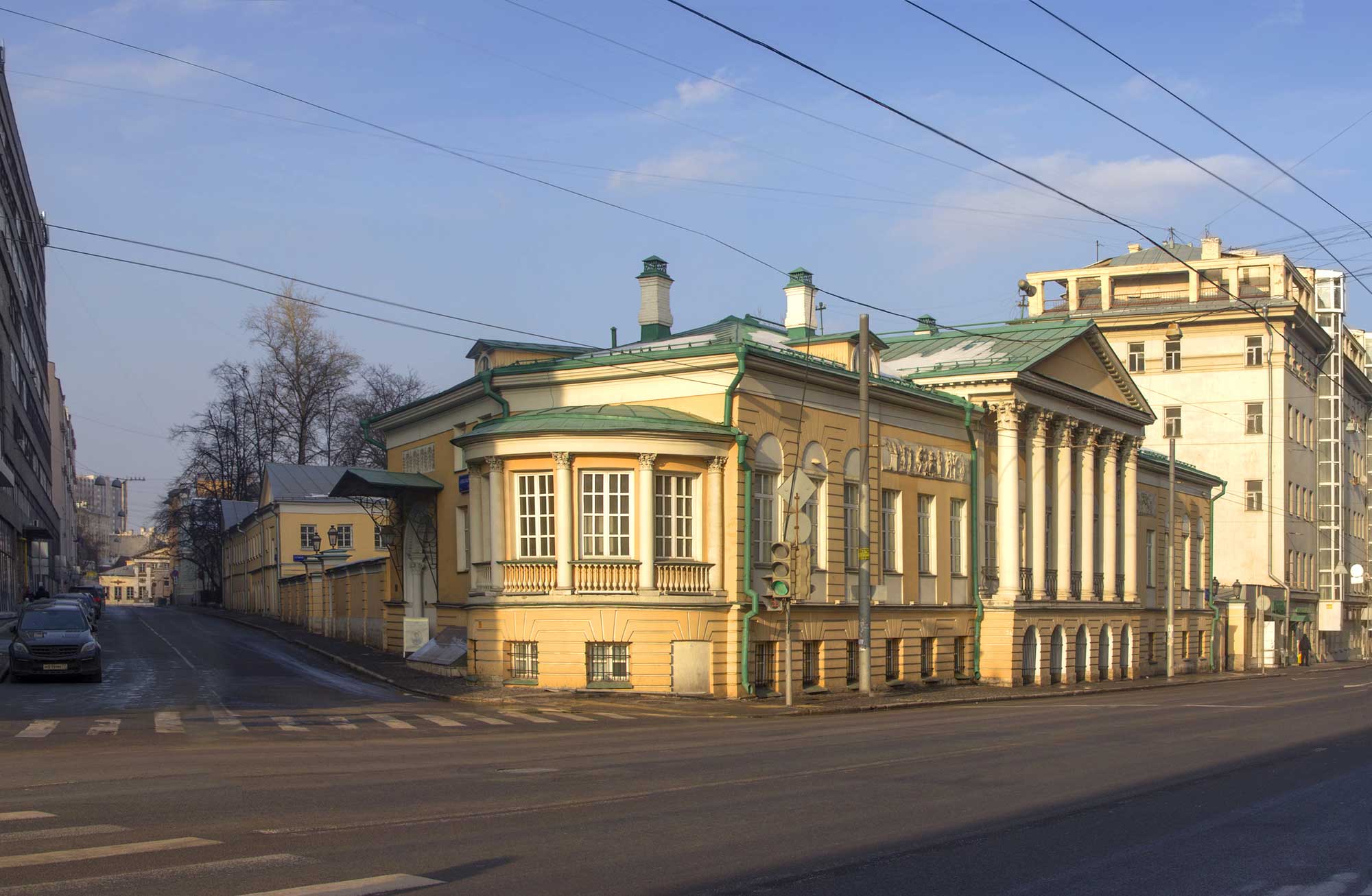 House-Museum Homestead of Muravyov-Apostles Last, but not least, remember that the cultural garden Sad imeni Baumana is just a ten-minute walk from Mamaison All-Suites Spa Pokrovka. Summers here are full of fun. You can attend yoga classes, fitness, dancing, jazz Thursdays, open-air markets, children's theater, and much more. There are also numerous inviting cafes where you can relax enjoying the warm weather.