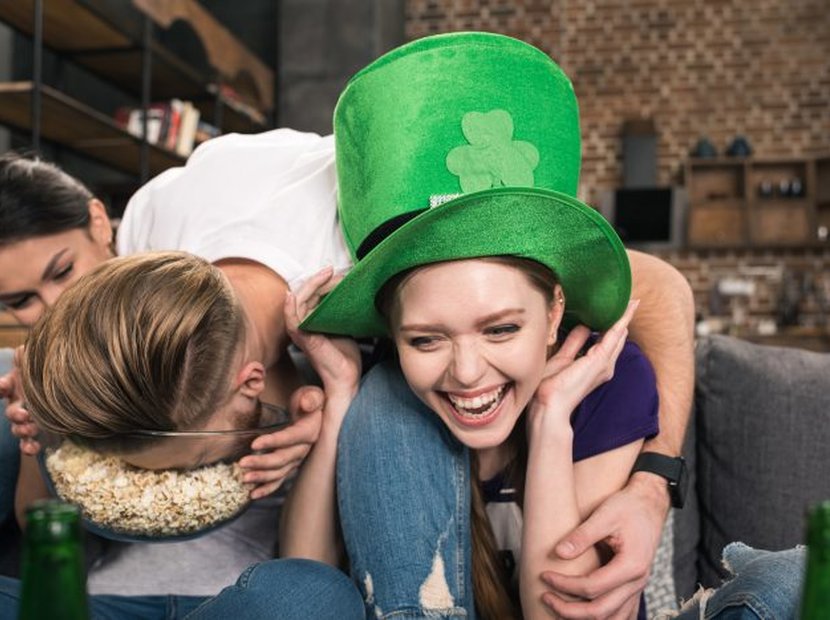 Moscow
St. Patrick's Day is an Irish national holiday with universal appeal. It is celebrated in countries and cities all over the world. If you happen to be in Moscow on March 17 and the weekend following the date, you will have plenty to do to mark the festival. The best place to watch and join the St. Patrick's Day parade in Moscow is the Sokolniki Park, where thousands of people will gather, each dressed in daring green costumes, to party like a real Irish. You can already register as an official participant online via this form (in Russian). Or just "drop in" and join the crowds on Saturday, March 18, at 12:00 pm. There's no cover fee to observe the parade. This event usually attracts more than 15000 festival goers from all over Russia and from abroad. Irish bands and performers will add a plus of authenticity. Immediately after the parade procession finishes, all guests are invited to a celebratory concert of Irish traditional music ST PATRICK’S DAY & NIGHT. 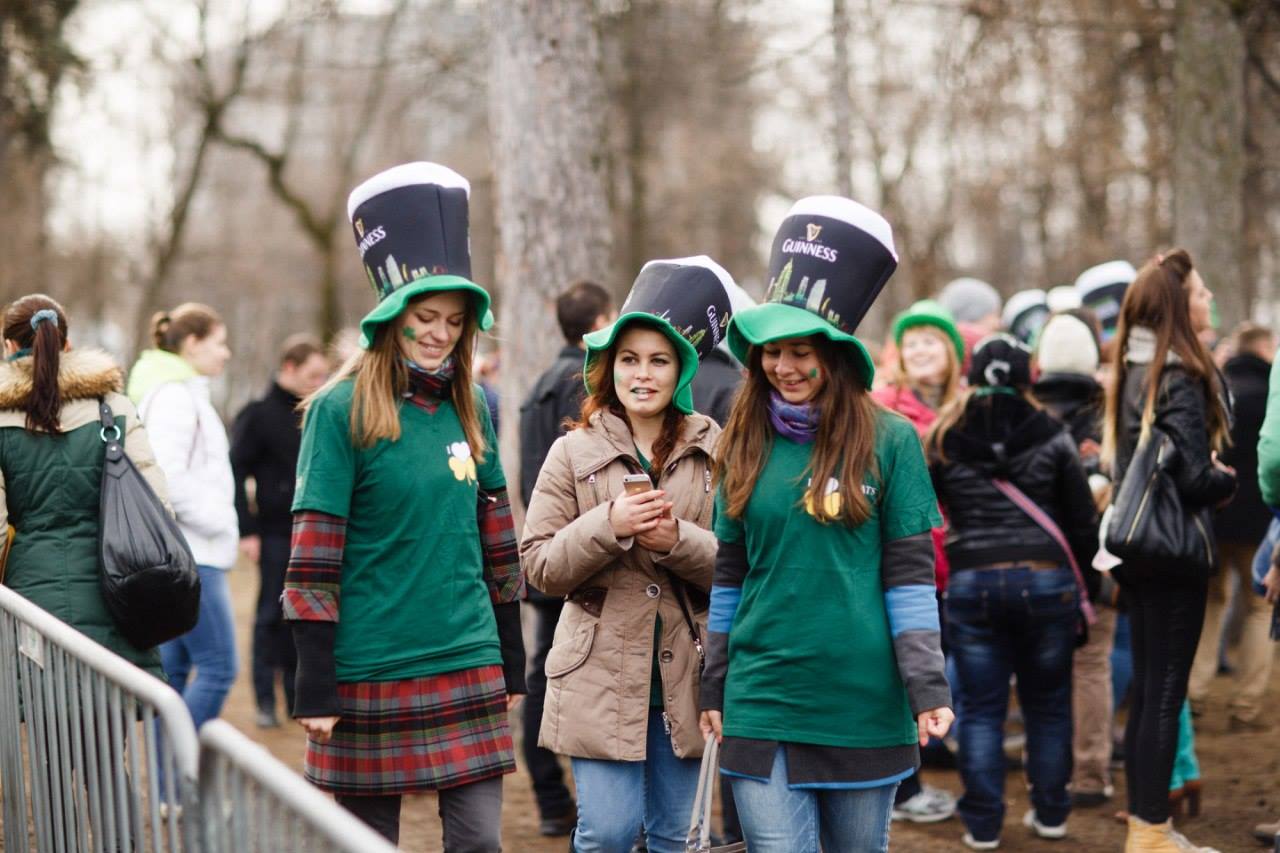