Moscow in January: A Short Guide for Winter Sports Lovers 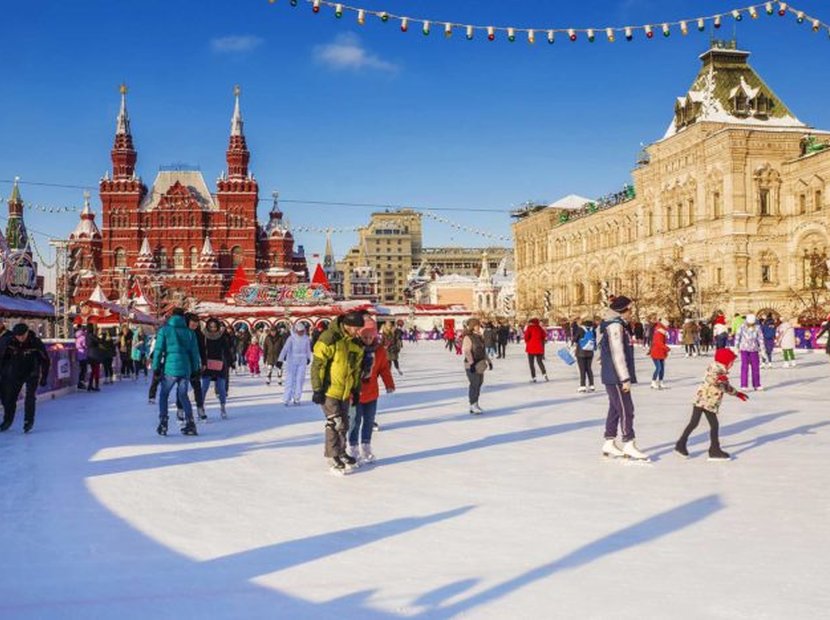 Few cities in the world offer visitors and locals alike such a fantastic array of wintertime attractions. Vast and cosmopolitan, Moscow knows how to dress in white and light, celebrating the cold season with a fiery passion. It's a paradox of the place because geolocation subjects the Russian capital to long winter months with plenty of snow and freezing temperatures when the wind blows from Siberia. Despite the harsh climate, winter in Moscow is a time to celebrate - and there's plenty to do outdoors. 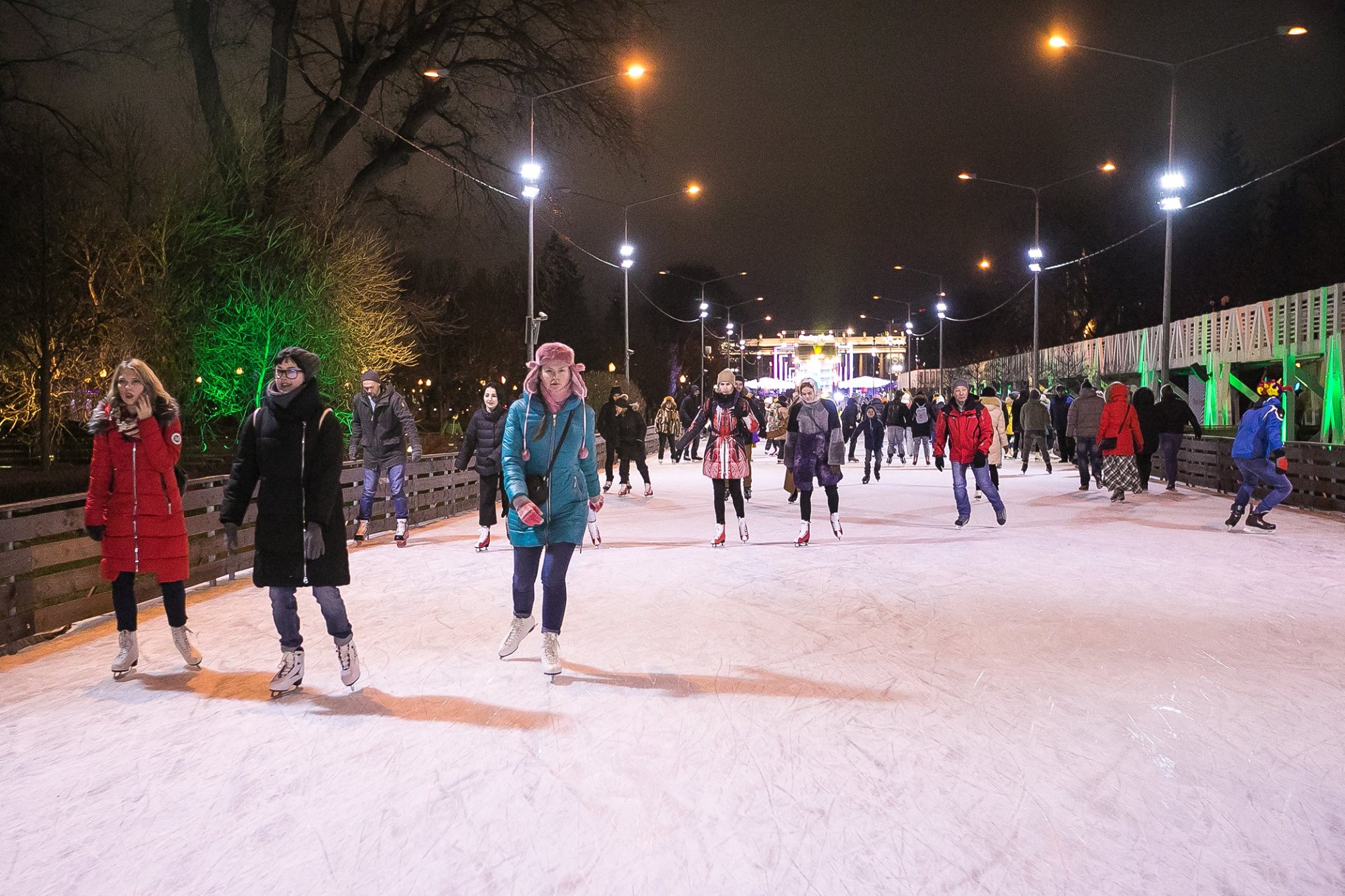 Ice Moscow. In the Family Circle

At the start of 2019, a massive ice palace emerges atop of the Poklonnaya Hill, sign that the fourth edition of the "Ice Moscow. In the Family Circle" New Year festival is on. It's a fairytale-like spectacle, with colorful light effects reflecting in mesmerizing tones on the ice, either on the facade of the castle or on one of the interactive sculptures that populate the park. It's not hard to release the inner child and forget track of time exploring this unique attraction. There are two 100-meter slides for you to speed-glide on, you can attend open-air concerts, ice-sculpting workshops, and even watch cartoons on a large screen outdoors. On January 12, 2019, a fashion show is set to display stunning creations by Russian designers. Although the festival has a strong focus on indigenous traditions, the program includes the world's greatest civilizations as well:

Moscow's fantastic Journey to Christmas winter festival kicked off December 14, 2018, and it will last until January 13, 2019. You still have time to join the fun. There are all kinds of open-air gigs, free master-classes, delicious Christmas treats, and designer souvenirs waiting for you at various venues across the city, plus ice rinks and slides, for example, a giant snowboarding slope near the walls of the Kremlin. Perhaps the most interesting live shows of the festival take place in Novopushkinsky Square where famous figure skaters bring to life enchanted stories on ice:

Ski and Wintersports Season in Moscow

Many of the parks of Moscow offer excellent opportunities to ski, slide, and ice skate. This is the season when avid lovers of the world's most popular winter sports can practice without living the vibrant city. Many of the skiing trails are located in parks and within the Moscow Automobile Ring Road MKAD (МКАД). Vorobyovy Gory - or the Sparrow Hills - is one of the most popular destinations for skiers and snowboarders. Here you'll find the only FIS-certified trail in Moscow. There's also a snowboarding park, a chairlift, and skiing and snowboarding equipment for rent. Other great destinations designed for slides and snow tubing include the Poklonnaya Hill, Goncharovsky Park, the hill next to the Dzhamgarovsky Ponds, the ice slide at Borisov Pond, the hills at Shibaevsky Pond in the natural-historical Park Kuzminki-Lyublino, the Izmailovsky Park, and the ice slide between Manezhnaya and Revolyutsii squares among many others. 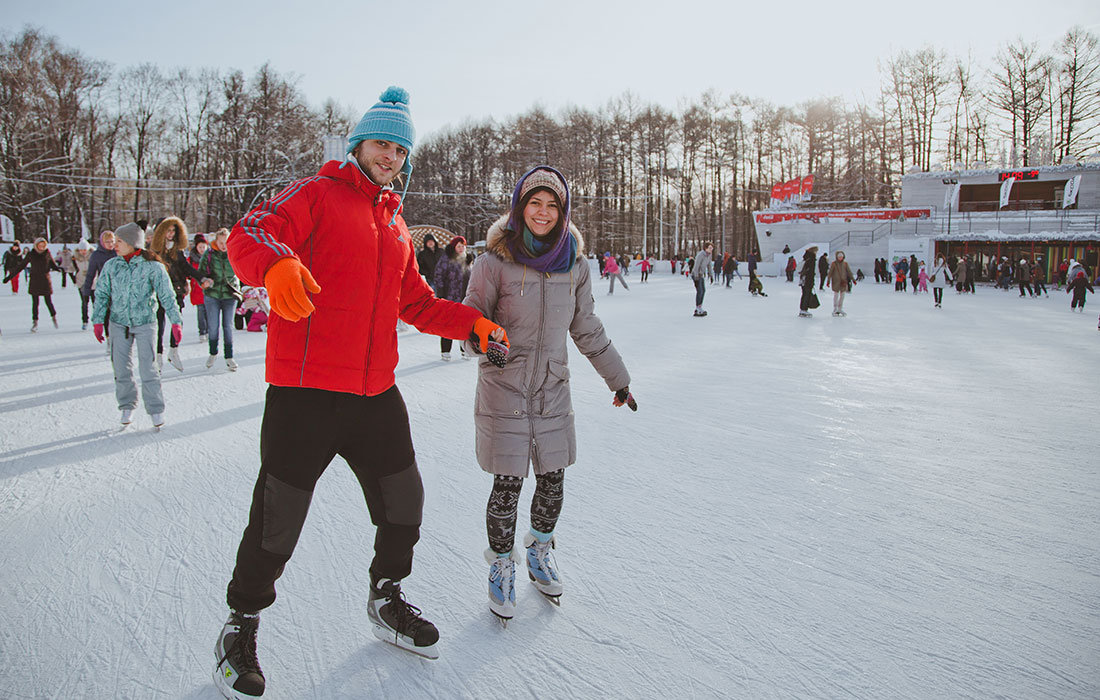 Sokolniki Park ice rink Plus, Moscow boasts about 15 000 open-air rinks with natural and artificial ice this season - so there are plenty of choices if you love this sport. You can see the top five recommended by Mamaison Hotels & Residences here.